Bright Eyes Announce 2022 Tour, Supporting 2020’s ‘Down in the Weeds, Where the World Once Was’ 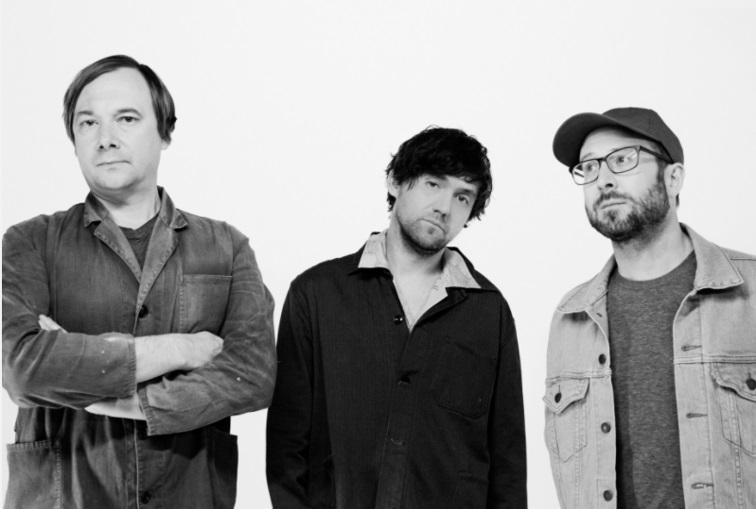 Next year, celebrated indie outfit Bright Eyes will head back out on the road for a run of U.S. tour dates, a tour geared around the continued (and delayed) celebration of the August 2020 release of Down in the Weeds, Where the World Once Was, the band’s first album since 2011.

For this outing, Conor Oberst, Mike Mogis and Nathaniel Walcott partnered with Plus1 and will donate $1 from every ticket sold will go to the Downtown Women’s Center in Los Angeles. Tickets go on sale starting this Friday, Dec. 10 — visit the band’s website for more information.

We are pleased to announce a new string of live dates for Bright Eyes in 2022!
⁰All shows @ https://t.co/nlsdLtbzSB

For more on Bright Eyes and the band’s 2020 reunion album, click here to read an interview with Oberst from Rock Cellar’s Jeff Slate in 2020. A portion:

Conor Oberst: I think that we make the records we want to make. Not much of that enters into the creative process, thank God. We’ve mostly been on indie labels that leave us alone. We did have a deal on the last couple — not this one, but the previous couple of records, Cassadaga and People’s Key — where we were signed to Universal UXS, so we were still on our label, or Saddle Creek here, but we were on Universal everywhere else in the world. And that was my first experience of a guy from Universal’s dropping by the studio to check in. He happened to be a cool guy. I liked him. It wasn’t a big deal.

But that was probably the most “record company” thing I’ve had to deal with. And then you end up having these meetings. [Laughter] Even with Dead Oceans and Secretly Group that we’re on now, one of the things I like about them is they are totally an indie label, but they’re one of the biggest indie labels in the world because of their five different labels. They have hundreds of people that work for them all around the world. They really do take it seriously.