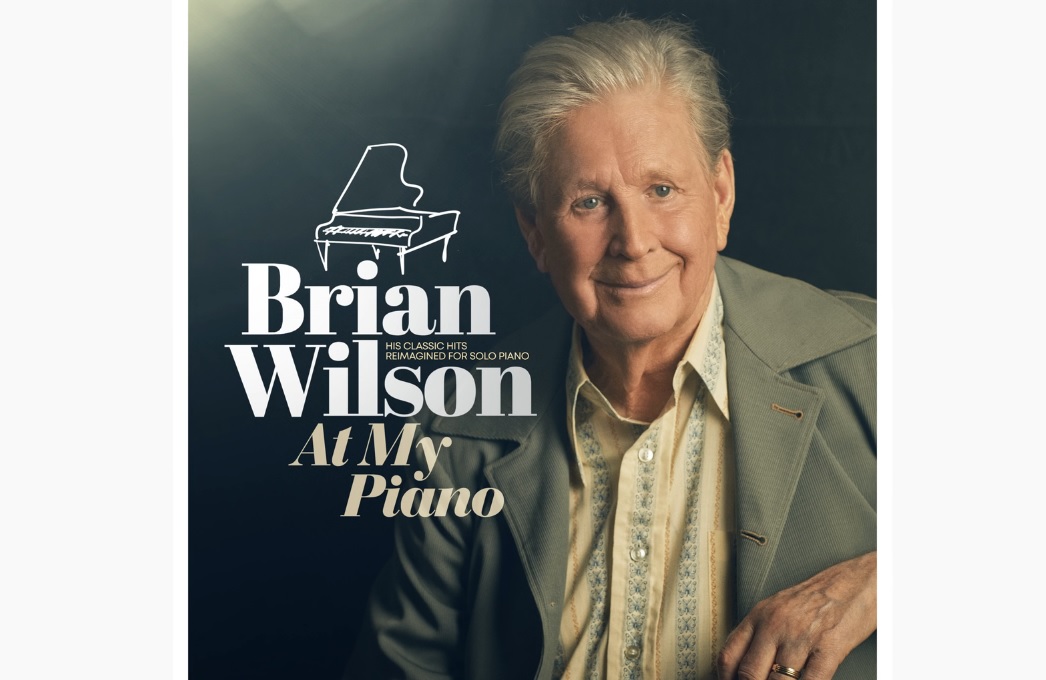 His At My Piano album, featuring gorgeous instrumental versions of classic songs from his Beach Boys catalog and his robust solo career, was released.

Wilson previewed it in recent weeks with a few songs, such as “Wouldn’t It Be Nice”:

And, of course, “God Only Knows,” the beloved Beach Boys song that many consider among the finest compositions ever made:

Said Brian Wilson of the At My Piano project:

“We had an upright piano in our living room and from the time I was 12 years old I played it each and every day. I never had a lesson, I was completely self-taught. I can’t express how much the piano has played such an important part in my life. It has bought me comfort, joy, and security. It has fueled my creativity as well as my competitive nature.

“I play it when I’m happy or feeling sad. I love playing for people and I love playing alone when no one is listening. Honestly, the piano and the music I create on it has probably saved my life.”

Stream the collection below.

"In some ways, this is Brian for the very first time telling his story. And telling it how he remembers it, and what it means to him." https://t.co/2uPSlaHqRm pic.twitter.com/jO5nT9BsLV

In a new chat with Rock Cellar’s Ed Rampell, director Wilson explained what, to him, makes his documentary among the best, most revealing and authentic looks at the life, career and legacy of Brian Wilson:

What’s unique about Long Promised Road is we put Brian in a car, with some cameras, and Brian talks when he wants to talk. And Brian talks about what he wants to talk about. In some ways, this is Brian for the very first time telling his story. And telling it how he remembers it, and what it means to him. And he picks the songs [played during the car rides] – those are the songs that mean the most to him. Not the songs that mean the most to an A&R person or a record executive or a music supervisor in a film.

When he asks Jason, “Hey, let me hear ‘Long Promised Road’ or ‘It’s OK’ or ‘The Night Was So Young’,” you’re hearing from Brian, “These are the are the songs that I connect with from the Beach Boys, from my career.” That’s what makes this film so unique: It’s Brian telling his own story.