Home / Out Now: Reissue of ‘Back to the Light,’ Queen Guitarist Brian May’s 1992 Solo Debut (Listen)

Out Now: Reissue of ‘Back to the Light,’ Queen Guitarist Brian May’s 1992 Solo Debut (Listen) 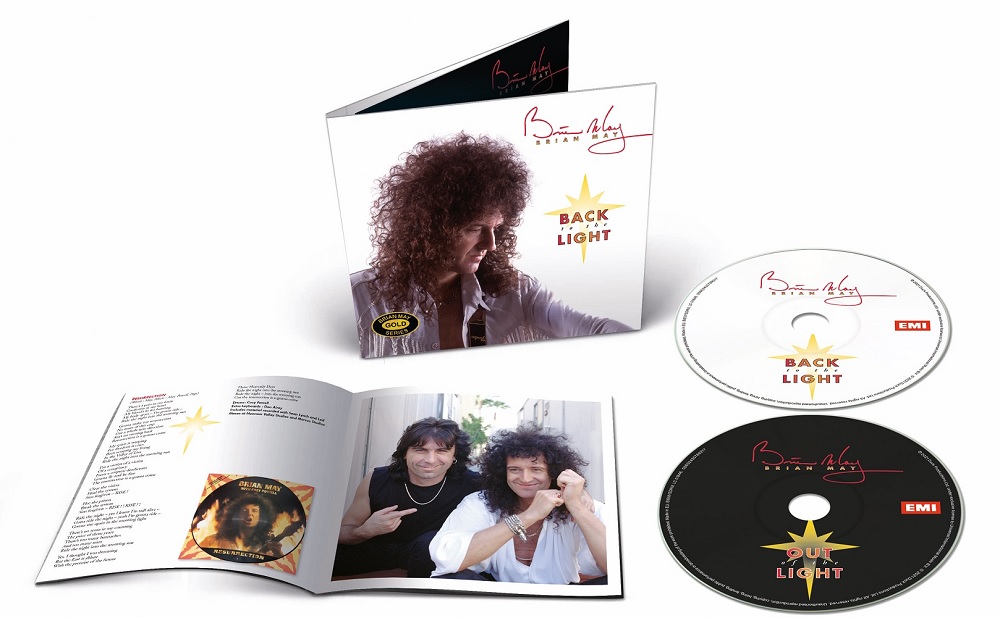 In 1992, Queen guitarist Brian May stepped out on his own for his first proper solo album, Back to the Light — and the record has been revisited today, Aug. 6, for a near-30th anniversary re-release.

May recently shared a new music video for “Driven By You,” one of the album’s singles, as a preview of the new edition. Originally written for a Ford car commercial, the anthemic song sounds great in its new remastered version:

The Back to the Light reissue is available from Brian May in a variety of formats, including regular CD, LP and a box set. Here are the full details for the box set, which is a limited release:

The original album newly remastered by Bob Ludwig from the original master tapes and personally overseen by Brian May. The CD is presented in a 6 panel digipak with a 24 pg booklet containing rare photos and album notes. The second disc, Out of the Light, contains alternative versions, B-Sides and live tracks. The LP is presented in 180g heavyweight white vinyl in spined sleeve with printed inner bag. The whole package comes in a 12” lift lid box with 2 X CDs in wallets and enamel badge.