Home / Watch Queen’s Brian May Watch Himself in a Remastered Video for “Back to the Light,” from 1992 LP Reissue

Watch Queen’s Brian May Watch Himself in a Remastered Video for “Back to the Light,” from 1992 LP Reissue 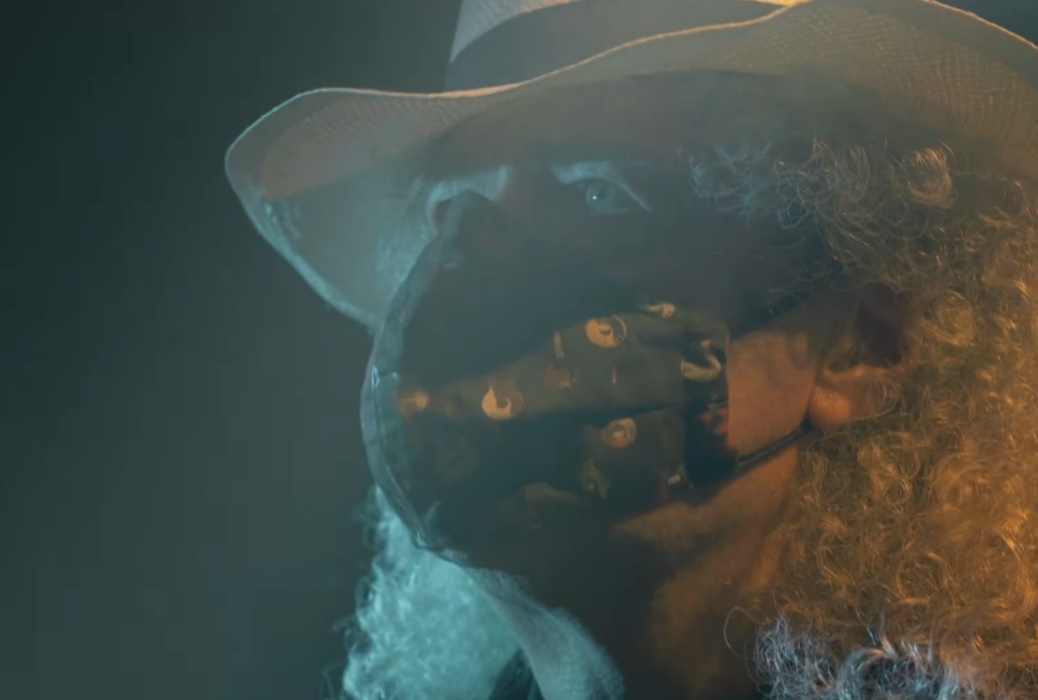 In 1992, Queen guitarist Brian May stepped out on his own for his first proper solo album, Back to the Light. The album was revisited in early August for a deluxe reissue, and on Friday May shared an innovative new music video for the title track.

At the core of the new clip is a refreshed and digitally “polished” version of the original 1992 music video, but with a twist. Present-day May visits an empty movie theater where he takes a seat and watches the clip, all presented in rather dramatic fashion:

Some more about the context of the title track and its original release:

A Top 20 hit on its single release in November 1992, it would open The Brian May Band’s concerts, drawing audiences in before raising the roof with its optimism-fired grandeur. Retooled for solo purposes, the arrangement skills that Brian applied and nurtured in Queen are put on full-bodied display: crunchy guitars and vocals engage in impassioned conversation, harmonies exult in a fashion that builds bridges from May’s ‘Queen II’ classic “Father To Son” all the way down the years. Between its layers of sound and dramatic melodic sweep, the song stands as

a personal yet expansive declaration of determined belief that the light is out there – and a constant promise, perhaps, that this album would accompany (“I’ll be there”) listeners on the long road towards it.