Home / An Asteroid Has Been Named After Brian Eno

An Asteroid Has Been Named After Brian Eno

Visionary musician/artist/producer Brian Eno has done a lot over the course of his groundbreaking career, and now he has been bestowed a great honor with his own asteroid.

Earlier this week, Eno was presented with the Stephen Hawking Medal for Science Communication at a big science festival called Starmus V. In addition to his formal honor, Eno was also said to be the inspiration behind the name of Asteroid 81948:

The official certificate and citation were presented to Eno by astronomer Marc Buie of the Southwest Research Institute, who discovered the asteroid and made the choice for this unique honour, in association with the International Astronomical Union and the Minor Planet Centre.

This is all some pretty perfect timing, as Eno is preparing to release a set of music titled Apollo: Atmospheres & Soundtracks Extended Edition, a project with Daniel Lanois and Brian’s brother, Roger Eno.

Apollo: Atmospheres & Soundtracks was originally put together by the Eno brothers and Lanois more than three decades ago:

The music was originally recorded in 1983 for a landmark feature-length documentary, For All Mankind, directed by American journalist, film director and screenwriter, Al Reinert. In celebration of the 50th Anniversary of the Apollo 11 moon landing, this remastered, extended edition of the album is available. This very special anniversary edition Apollo: Soundtracks & Atmospheres Extended Edition features the original album remastered by Abbey Road’s Miles Showell as well as an accompanying album comprising of 11 new instrumental compositions reimagining the soundtrack to For All Mankind. 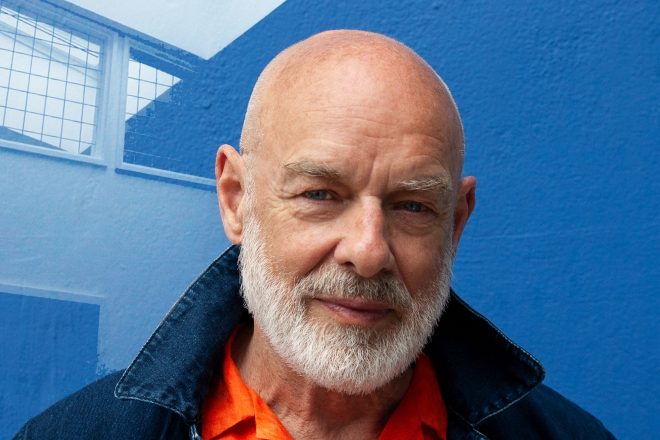 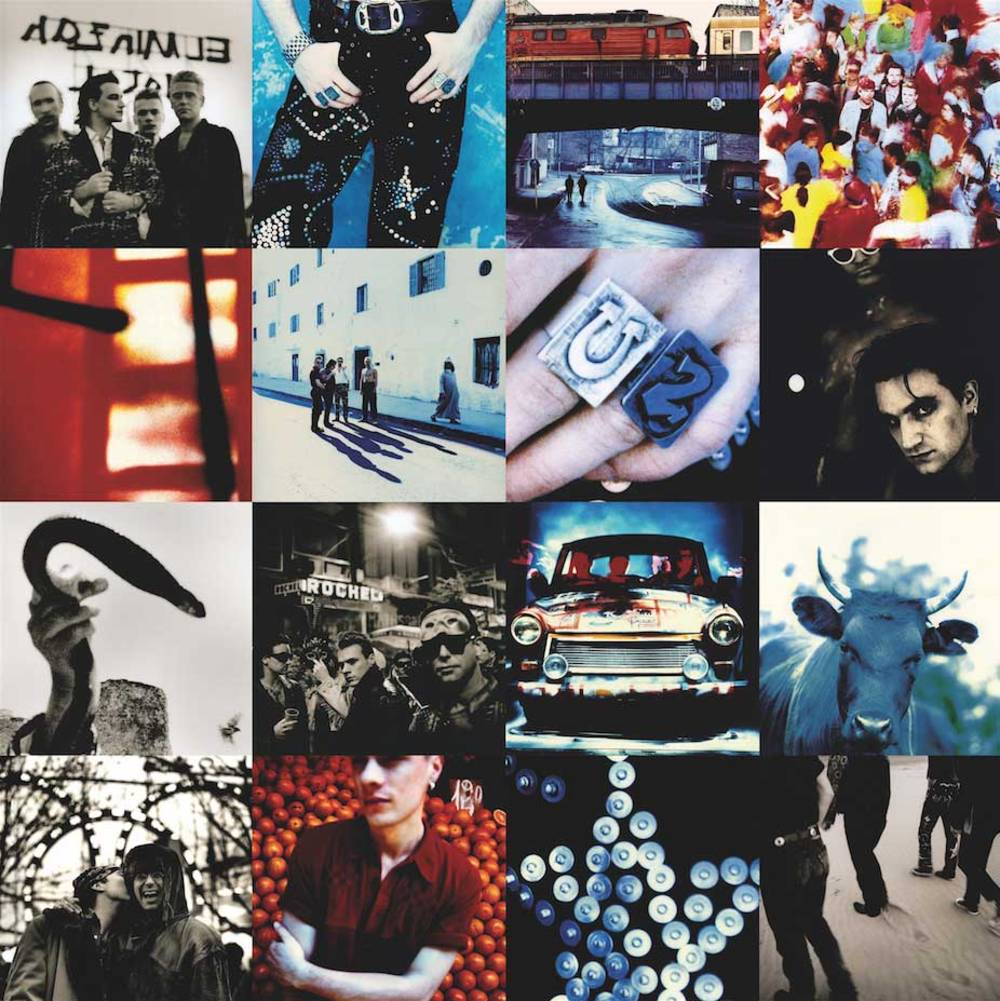 U2’s ‘Achtung Baby’ at 30: Looking Back at the Pioneering Rock Giants’ Greatest Album and Backstory