Home / New from Brandon Boyd of Incubus: “Pocket Knife,” a Preview of an Upcoming Solo Album in 2022

New from Brandon Boyd of Incubus: “Pocket Knife,” a Preview of an Upcoming Solo Album in 2022 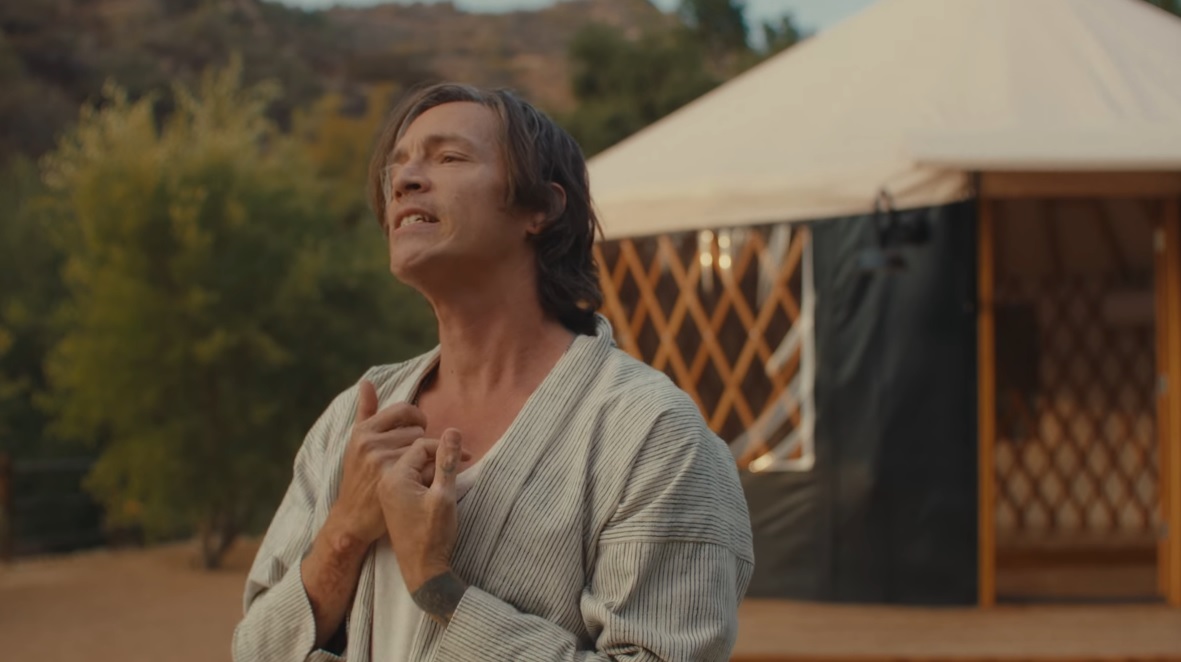 Outside of his work fronting Incubus, singer/songwriter Brandon Boyd has kept plenty busy over the years with various projects in and out of the music realm.

His newest endeavor is a solo album, Echoes & Cocoons, which he will release next spring. On Friday, Boyd debuted a song/music video as a preview, and “Pocket Knife” is a uniquely personal musical composition.

Welcome to earth little song. My new track is live! Click link in my bio to give it a whirl. Thanks All! https://t.co/oZtDIo8QZ9

As with much of Boyd’s work, the song has an atmospheric pull of warmth and hope amid the chaos of existence:

More on the song, via a statement from Boyd:

“I used to have nightmares as a child, so much so that I was losing sleep over it. I would pry myself awake out of them because they were quite terrifying to me as a kid. My mother finally started to tell me about what she’d read in Carlos Castaneda’s work, she wouldn’t refer to him explicitly as I was too young to know or understand, but she’d essentially teach me what she’d gleaned from his work around dreaming. She told me to look at my hands when I was in a bad dream, open them and close them and control my hands and that would give me some agency over the content of my Dreamtime. It worked like a charm and along with some other techniques I picked up along the way I rarely, if ever, have nightmares.” He continues,“As an adult I’ve come to understand what she showed me were like little dream “totems” or devices that can give one a modicum of control or agency in the foggy, feisty world of Dreamtime. So I used that as the device in the song. I’m essentially becoming the bearer of the totem to a younger person or version of myself that is suffering in Dreamtime.” “I offer an older totem, in this case an antique pocket knife, that worked well for me. And I’m inviting them to hold this thing under their pillow as they fall asleep in hopes of keeping it as they fall into their oldest and darkest dream. Then potentially using it to cut a window out of the dark and letting in light. The second verse offers yet another totem of sorts but this one is even more specific in its metaphoric potential as a way to invite in more love in general.”

When released, Echoes & Cocoons will be the follow-up to 2010’s The Wild Trapeze, the only other Brandon Boyd solo album to date (as his other work outside Incubus has been released under the name Sons of the Sea).

Boyd also painted the artwork for the “Pocket Knife” single: 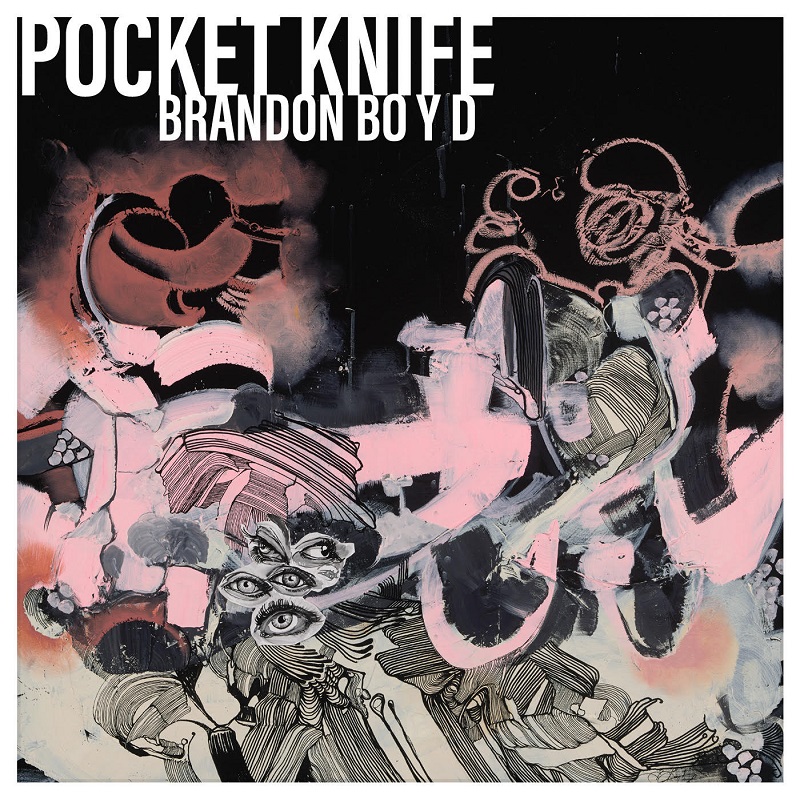 And a bit more about some of his non-Incubus activities:

He also founded Moonlight Arts Collective, a community of art enthusiasts who appreciate the creative output of cultural icons who ‘moonlight’ as visual artists. This collective features his paintings, in addition to those of friends like Mark Mothersbaugh (Devo) and actresses Alia Shawkat (Arrested Development), Melissa Villaseñor (Saturday Night Live) and Heart Evangelista (I Left My Heart In Sorsogon) as well as noted photographer, Brian Bowen Smith.