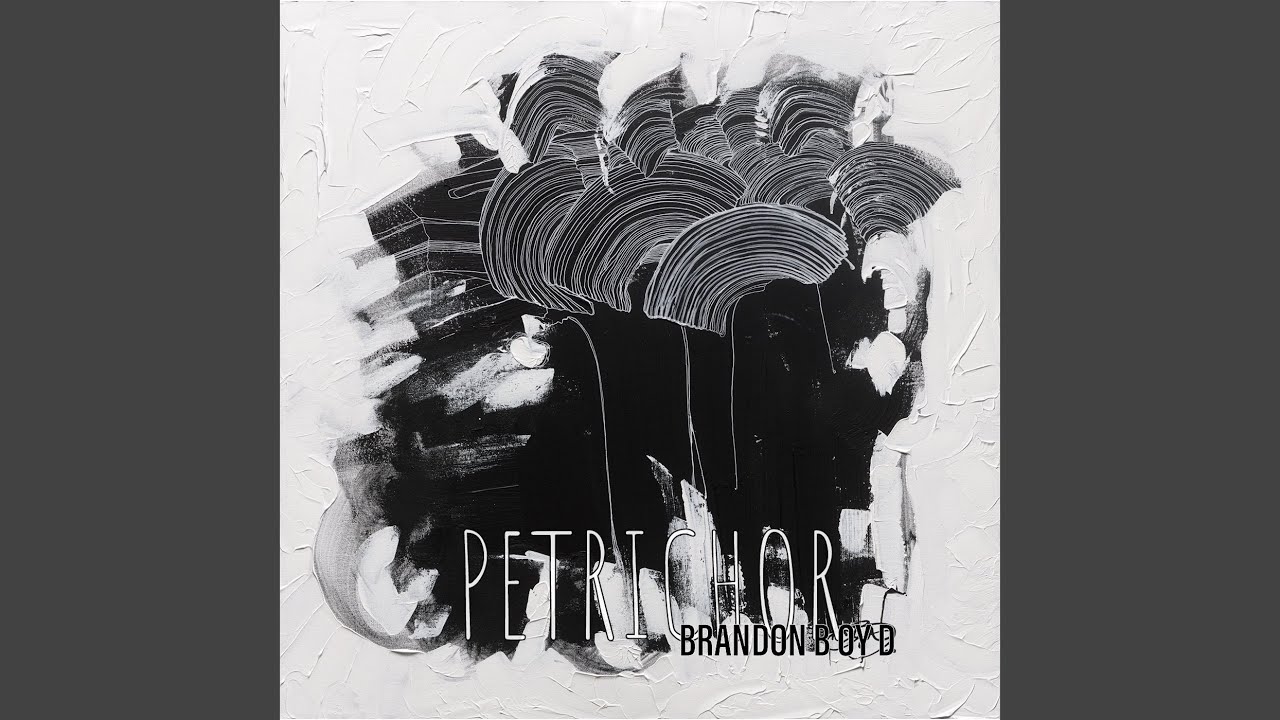 Brandon Boyd, lead singer of the band Incubus, has his eyes firmly set on a new project: A solo album, Echoes & Cocoons, which is on track to be released next March.

Boyd announced the album recently along with the premiere of a song, and now a second has made its debut. Titled “Petrichor,” the slow-burning track features Boyd’s dynamic vocal range and penchant for provocative lyrics:

“You were covered in ashes,

I was covered in dust,

ever opaque in our epithets,

As Boyd explained in a statement, “Petrichor” uses the phenomenon of rain in his home region of Southern California as a metaphor:

“I come from a place in the world where the sun is almost always shining, and as wonderful as that is, it does carry with it a kind of bias towards happiness and a constant stress around well being. The irony of course is that it’ll drive you crazy trying to be happy all of the time. There is wisdom in sadness and grief, the kind of things we glean from “walking through the valley” can’t be replicated by merely speaking or reading about them, we need to be sad sometimes and enter darkened spaces in order to be more fully realized people. When it rains in Southern California, it’s such a rare event that it almost feels like we’re being invited to embrace the dark, weep for what is lost, and then emerge new and washed clean of those old feelings that were stuck on us and starting to rot in the punishing sunlight.”

The other song debuted from his new record is “Pocket Knife,” which came with a music video featuring Boyd out in nature:

When released, Echoes & Cocoons will be the follow-up to 2010’s The Wild Trapeze, the only other Brandon Boyd solo album to date (as his other work outside Incubus has been released under the name Sons of the Sea).