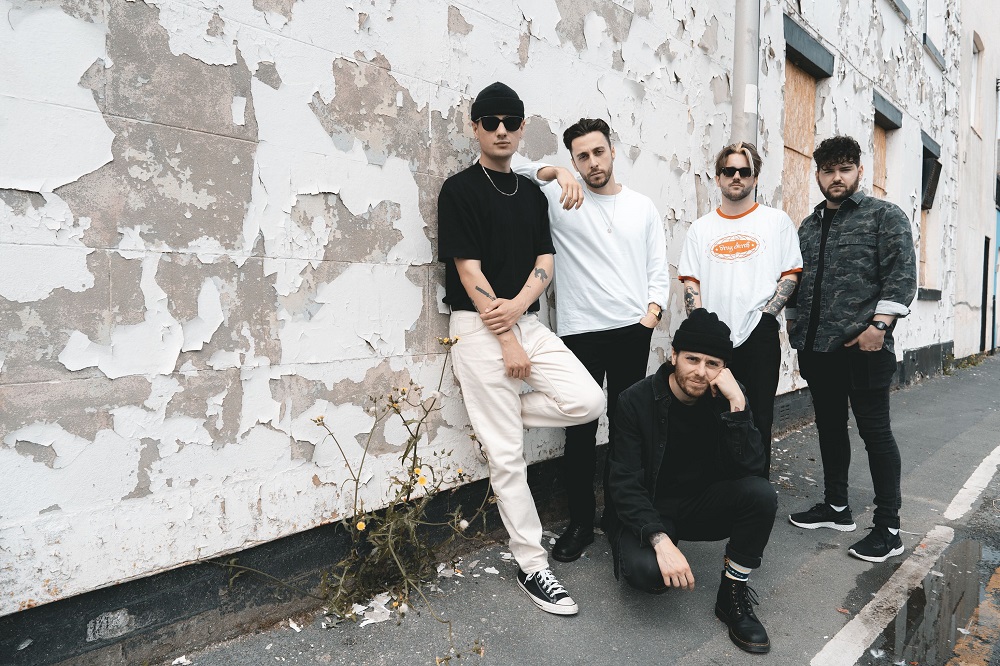 English pop-punk/rock band Boston Manor has announced a headlining tour of North America set to kick off in April.

The tour news comes on the heels of an eventful 2021 that saw the release of an intriguing new EP, Desperate Times Desperate Pleasures. The EP, which owed a bit of its inspiration and overall aesthetic to the alt/rock sounds of the 1990s, was the follow-up to 2020’s Glue — a compelling full-length album released by the band on Pure Noise Records.

In celebration of the tour reveal, Boston Manor also shared an acoustic reimagining of the song “Algorithm,’ one of the standouts from Desperate Times Desperate Pleasures:

Trash Boat recently released its third full-length, Do You Feel Amazing?, in August:

Higher Power, meanwhile, also released a strong album in the form of 2020’s 27 Miles Underwater, though the effects of the COVID-19 pandemic prevented the group from properly touring in support of it. They’ve since lost a key member but forged ahead with exciting new music that landed in December:

Add this all together and you get a pretty promising tour featuring three solid bands on the rise.