Home / Out Now: Bon Jovi Returns with Timely New Album ‘2020,’ a Reactionary Response to a Year of Chaos (Listen/Buy)

Out Now: Bon Jovi Returns with Timely New Album ‘2020,’ a Reactionary Response to a Year of Chaos (Listen/Buy) 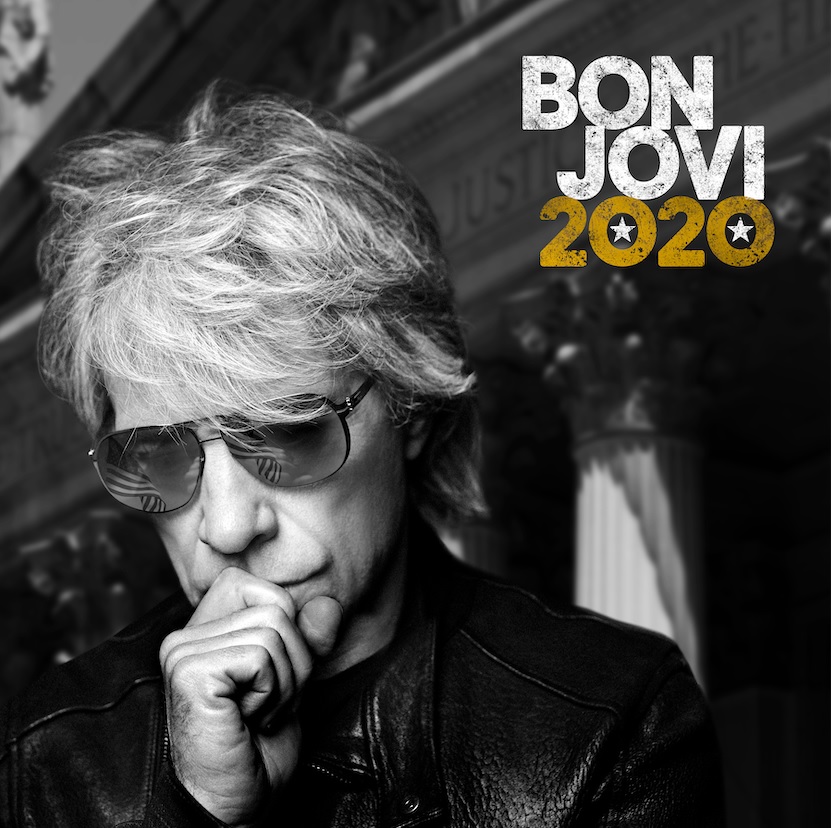 2020 has been a year of frustration, confusion and tumult — and it’s sparked a creative burst from Bon Jovi, which returned on Friday with a new album titled, simply and appropriately, 2020.

It’s an album very much made in reaction to the world as it looks right now, with a video for “Do What You Can” a glimmer of hope amid all the struggles. Depicting Jon Bon Jovi wearing a facial covering and walking around an eerily quiet New York City stricken with COVID-19 pandemic restrictions, the video is a snapshot of an uneasy era:

The completion of Bon Jovi 2020 was delayed due to the pandemic — and other reasons — and it resulted in additional inspiration, as far as the songwriting was concerned:

Originally set for release on May 15, 2020 was a completed album with a breadth and depth of songwriting, titled for a challenging and pivotal election year. Along with all of America, Jon found himself unexpectedly experiencing a world-altering coronavirus pandemic, followed quickly by the staggering events of George Floyd’s death and the ensuing national movement for racial equality. He knew there was even more to say about 2020.

To celebrate the album’s release, a special iHeartRadio performance from Bon Jovi will air on Friday, Oct. 2:

Celebrating the release of our new album 2020 with our friends @iHeartRadio. Listen to our album release special, this Friday, October 2nd at 7PM on your favorite iHeartRadio classic rock station or right here: https://ihr.fm/iHeartBonJovi  #iHeartBonJovi

The first song shared from the album, “American Reckoning,” is a poignant, minimalist composition emphasizing Bon Jovi’s lyrics, which touch on the May 25 killing of George Floyd by the Minneapolis Police Department and the subsequent social unrest and protests we’ve seen since.

It all adds up to a thoughtful and timely addition to the Bon Jovi catalog. Stream the album below, via Spotify: