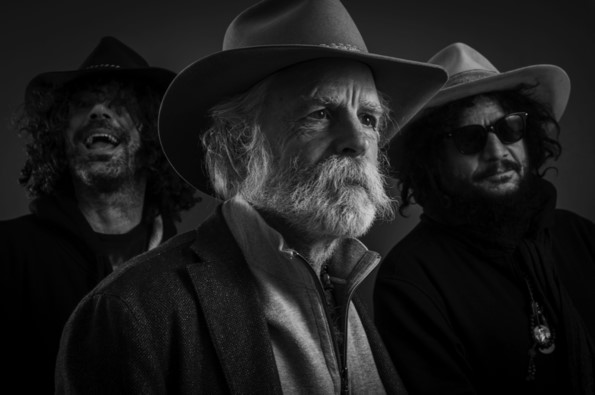 On Feb. 18, Bobby Weir & Wolf Bros will release Live In Colorado, their first vinyl collection of recorded material that’s sure to appeal to Grateful Dead fans. The collection was announced recently with the announcement of new live dates for 2022, and on Friday a song landed as a preview of the record.

Below, listen to their live version of the Grateful Dead classic, “West L.A. Fadeaway”:

The track listing for the live album:

Bobby Weir & Wolf Bros. featuring the Wolfpack will also head out on the road starting in early February. The ensemble features Weir, Don Was, Jay Lane and Jeff Chimenti with special guests The Wolfpack along with Barry Sless on pedal steel, and will take place through March.