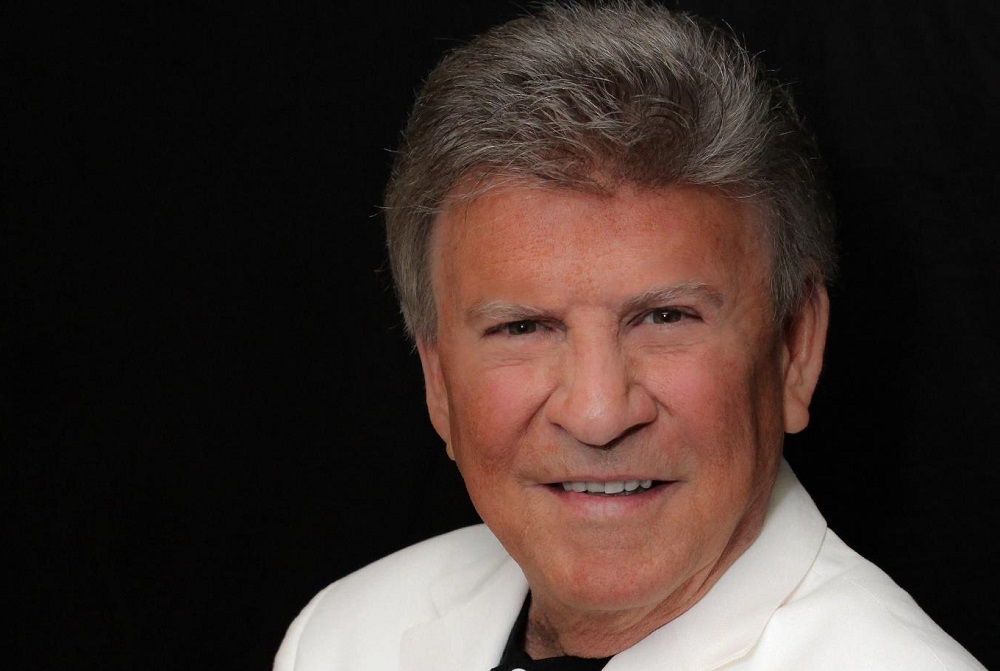 On April 5, singer/actor Bobby Rydell passed away at the age of 79 following a battle with pneumonia. The estate of the former teen idol and Bye Bye Birdie star made the announcement in a formal press release:

His profile grew even larger in 1963 with a role in the musical film Bye Bye Birdie, in which he played Hugo Peabody opposite Ann Margret’s Kim McAfee:

A bit more on Rydell’s life, career and legacy, from the official news release:

In 1985, talent manager Dick Fox, paired Rydell with two other Philadelphia-area entertainers, Frankie Avalon and Fabian, to create The Golden Boys. The entertaining trio continued performing for over decades, packing auditoriums across the country with audience members of all ages.

Rydell released his biography, Teen Idol on the Rocks: A Tale of Second Chances, a story about Rydell’s struggle with alcohol and depression following the death of his first wife. The book follows Rydell through a journey of recovery after receiving a double organ transplant in July 2012.

Loved by his fans, Rydell was known for taking time to meet and greet audiences after shows, during book signings, and at private dinner events. He was an advocate for The Gift of Life, a non-profit organization aimed at helping families whose loved ones experience and recover from organ transplants.

Rydell is survived by his wife, Linda J. Hoffman, son Robert Ridarelli, daughter Jennifer Dulin, and his five grandchildren. Rydell lived to be 79 years old through the gift of organ donation. Please become an organ donor and donate to The Gift of Life by visiting https://www.donors1.org/.