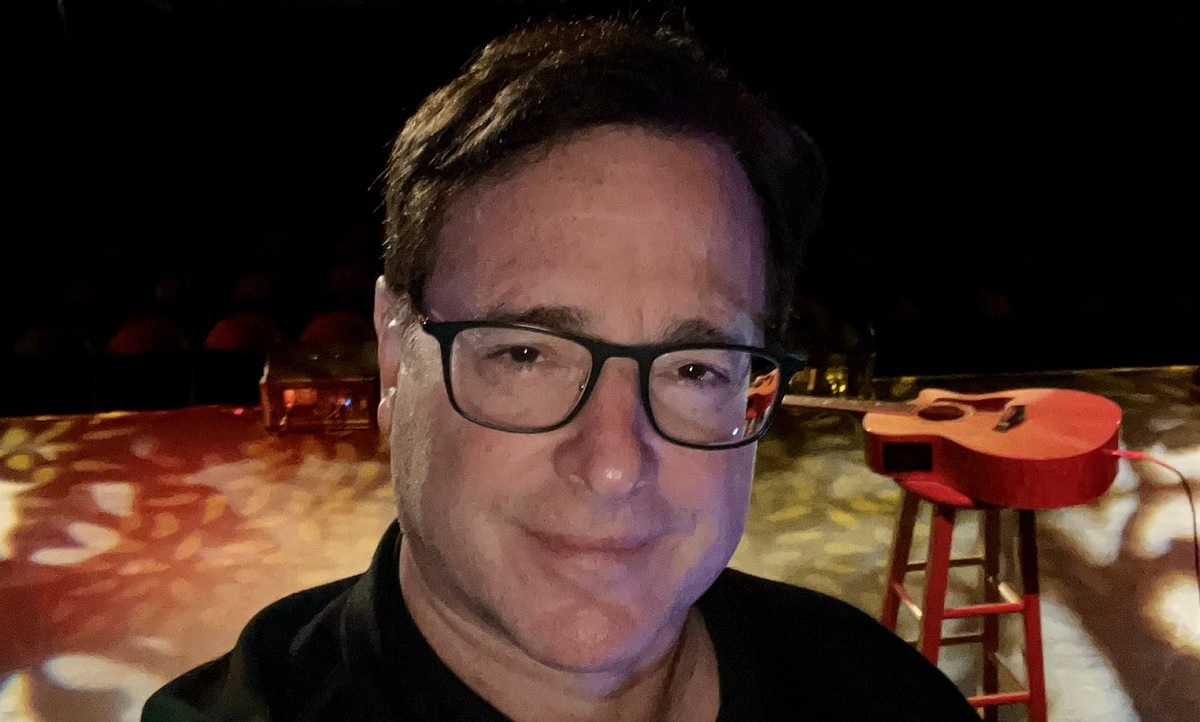 Bob Saget, the comedian/actor known for starring roles on Full House, America’s Funniest Home Videos and more, has died at 65, per a report by TMZ.

A source told TMZ that Saget, who performed a stand-up comedy show in Jacksonville on Saturday night, but a welfare check on the comedian’s room on Sunday afternoon resulted in the discovery of his body:

The Sheriff’s Department and the fire department responded to the hotel around 4 PM ET … after hotel security had found Bob in his room. We’re told he was pronounced dead on the scene, but the circumstances of his death are still unclear.

By all accounts, the show Saturday night went off without a hitch; Saget, in fact, posted an excited tweet about the show and his upcoming tour dates following the event.

Local authorities confirmed Saget’s passing with a statement on Sunday, noting that there were no signs of foul play or drug use suspected:

Saget rose to stardom as Danny Tanner, patriarch of the Tanner family, in the TV sitcom Full House, which began in 1987 and wrapped up in 1995, while also juggling hosting duties of America’s Funniest Home Videos during part of that span.

He also participated in the Fuller House revival series on Netflix.

Separate from his “squeaky clean funny guy” persona on Full House, Saget was also known for an especially raunchy and gritty method of stand-up, which earned him acclaim among the comedy community and made him a regular on the touring circuit.

May Bob Saget rest in peace.