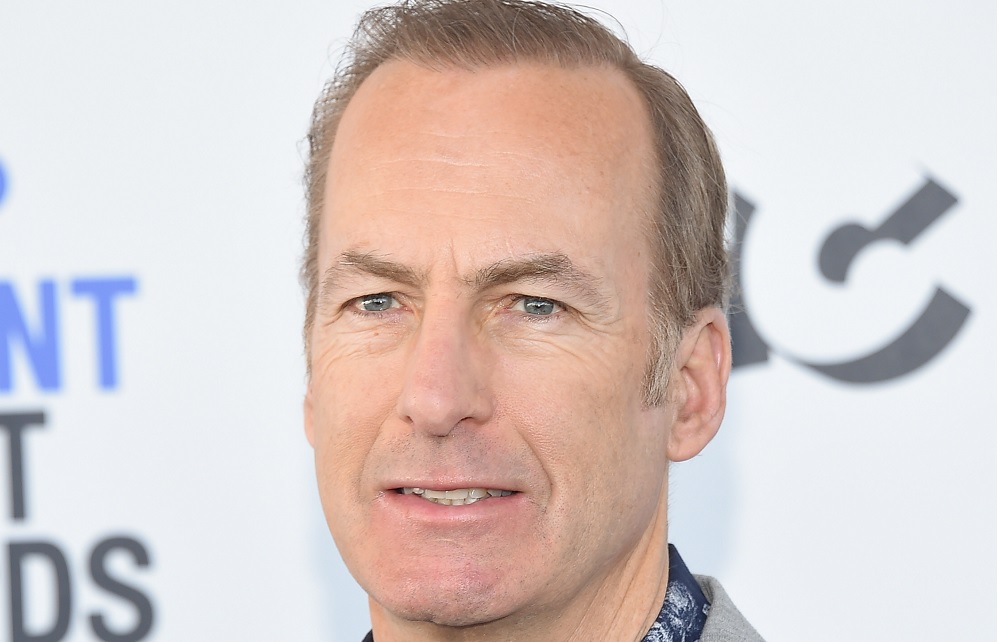 Bob Odenkirk, star of the AMC drama and Breaking Bad prequel series Better Call Saul, was hospitalized on Tuesday after “collapsing” on set of the show in New Mexico, it was first reported by TMZ.

UPDATE: On Wednesday afternoon, Odenkirk’s representatives issued a statement confirming that he suffered a “heart-related incident” on set and is currently in stable condition.

“We can confirm Bob is in stable condition after experiencing a heart-related incident,” reps for the actor said in a statement Wednesday afternoon. “He and his family would like to express gratitude for the incredible doctors and nurses looking after him, as well as his cast, crew and producers who have stayed by his side. The Odenkirks would also like to thank everyone for the outpouring of well wishes and ask for their privacy at this time as Bob works on his recovery.”

In the time after the initial announcement, several of Odenkirk’s colleagues and friends sent out social media posts of support.

Production sources tell TMZ Odenkirk and cast were shooting in New Mexico Tuesday when the incident happened. We’re told Odenkirk went down, and was immediately surrounded by crew members who called an ambulance.
We’re told it’s unclear if he was conscious when he was transported, but a source close to Odenkirk tells us he is still in the hospital under the care of doctors.Bryan Cranston, Odenkirk’s co-star on Breaking Bad, shared this on Wednesday morning:

Sending huge love to our @mrbobodenkirk. You got this, brother.

As did Michael Mando, also of Better Call Saul:

Last night our dear Bob was rushed to the hospital after he collapsed on stage. Send all your positive energy and love to him and his family – let’s hope to have him back as soon as possible 🤍 I love u so much, my friend xo pic.twitter.com/FF0kC3uN1J

I will share what I know when I can but Bob is one of the strongest people I know both physically and spiritually. He WILL get through this.

However this story ends, nothing but the best wishes to Bob Odenkirk, his friends, family and the Better Call Saul/Breaking Bad community.