Bob Mould has never been one to keep quiet — and given the state of things in the United States, it makes sense that his new song, “American Crisis,” literally begins with a scream.

The iconic singer/songwriter known for his work with Sugar and Husker Du in addition to a lengthy solo career returned on Wednesday with “American Crisis,” a blistering punk anthem that features some thoughtful and provocative lyrics:

Shouts Mould in the powerful song:

“‘American Crisis’ is a tale of two times,” said Bob Mould in a statement. “Past Time and Present Time. The parallels between 1984 and 2020 are a bit scary for me: telegenic, charismatic leaders, praised and propped up by extreme Evangelicals, either ignoring an epidemic (HIV/AIDS) or being outright deceitful about a pandemic (COVID-19).”

Mould’s new album, Blue Hearts, will be released on September 25, and will be his 14th solo album to date and the follow-up to last year’s Sunshine Rock. . 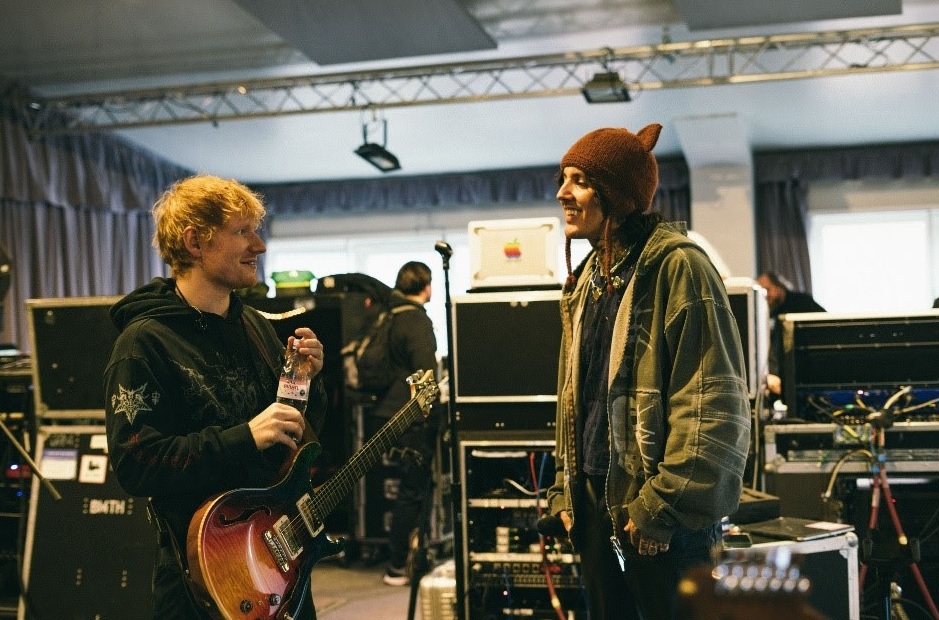 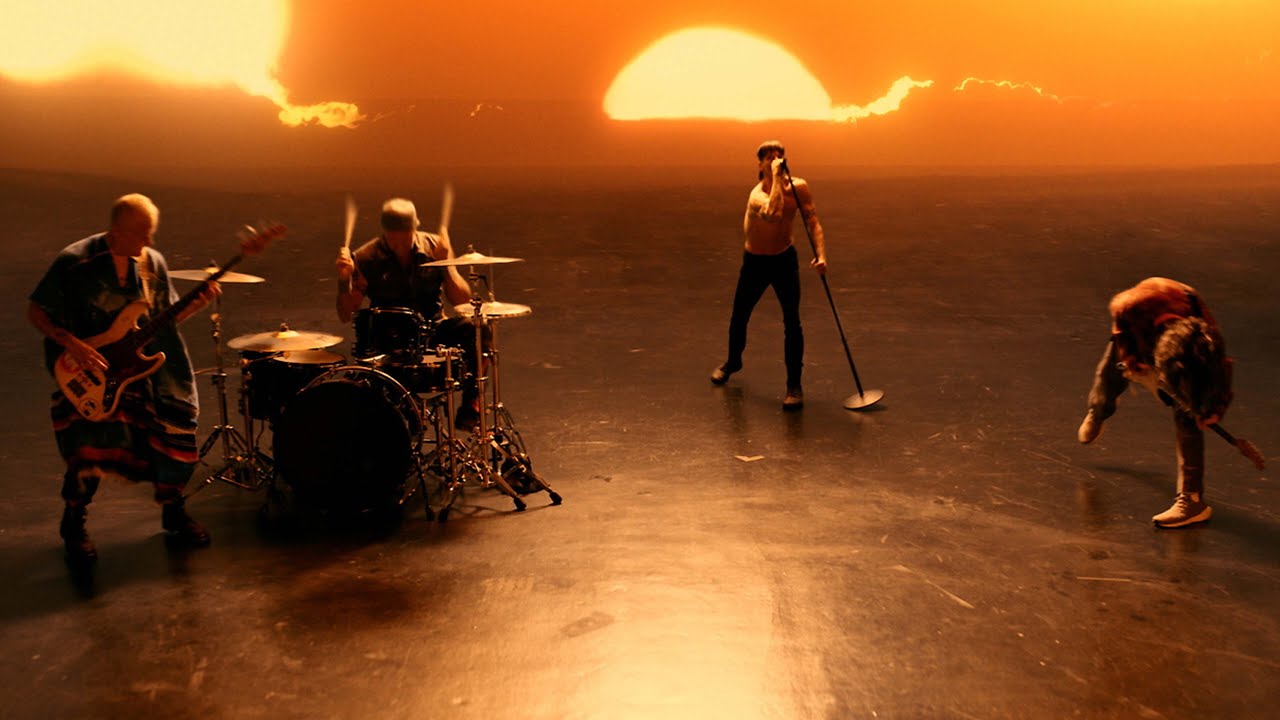 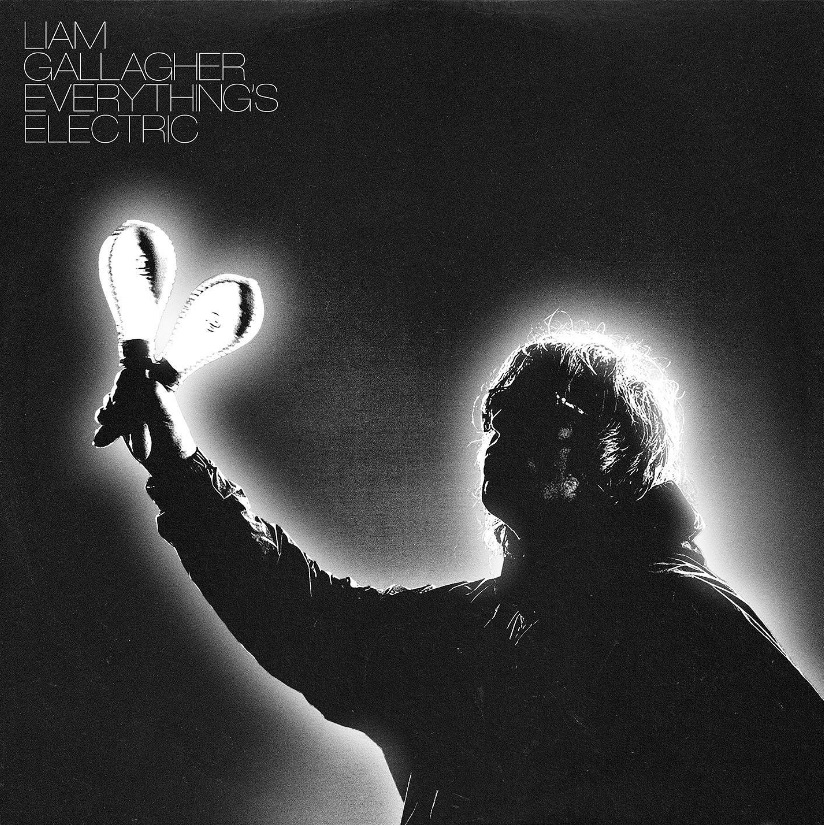