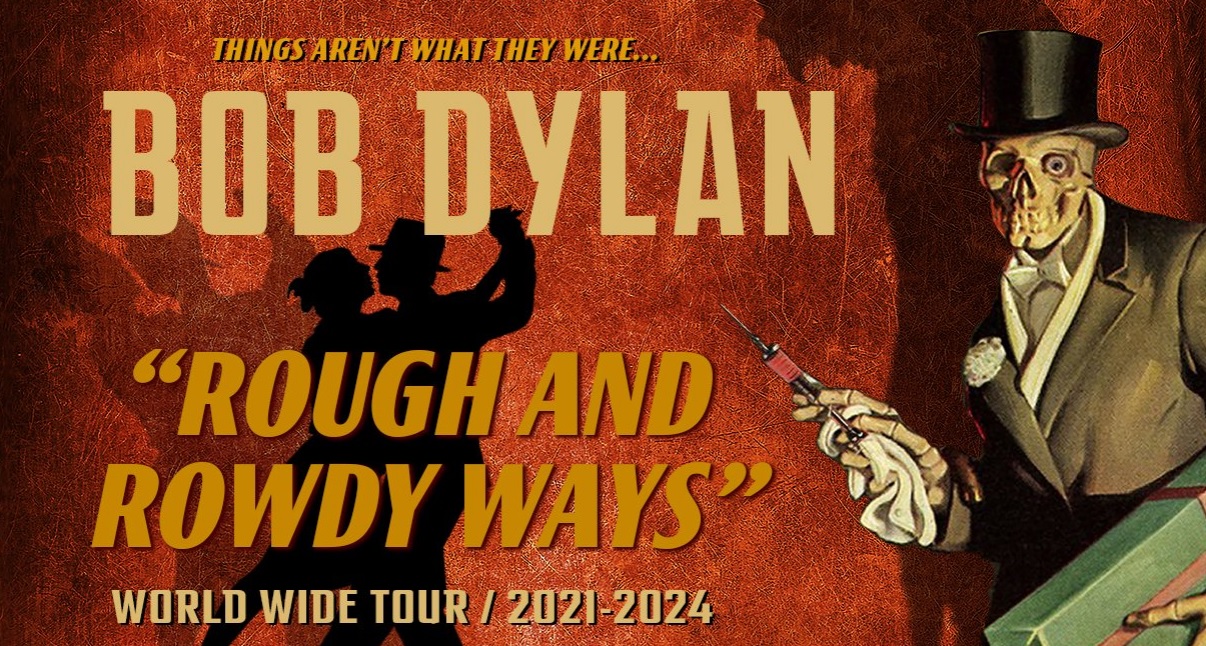 Beginning on Nov. 2, Bob Dylan will return to the road for the Rough and Rowdy Ways tour, the singer/songwriting legend‘s first public live performances since 2019, before the pandemic hit (not including a recent live stream event).

The trek was officially announced on Monday, and the flier lists “2021-2024,” implying that this world tour will see plenty more cities and venues announced in addition those included in the initial news release.

The tour draws its name from Dylan’s most recent studio album, Rough and Rowdy Ways, which was released in June 2020 and made history with its debut when he became the first musical artist with a Top 40 album in every decade since the 1960s.

The tour also comes after a lawsuit was filed in Manhattan alleging sexual abuse of a 12-year-old girl in 1965, a claim Dylan’s representatives vehemently denied.

The schedule of dates that launched with the announcement: