Out Now: Blue Öyster Cult Returns with ‘The Symbol Remains,’ the First BoC Album Since 2001 (Listen/Buy) 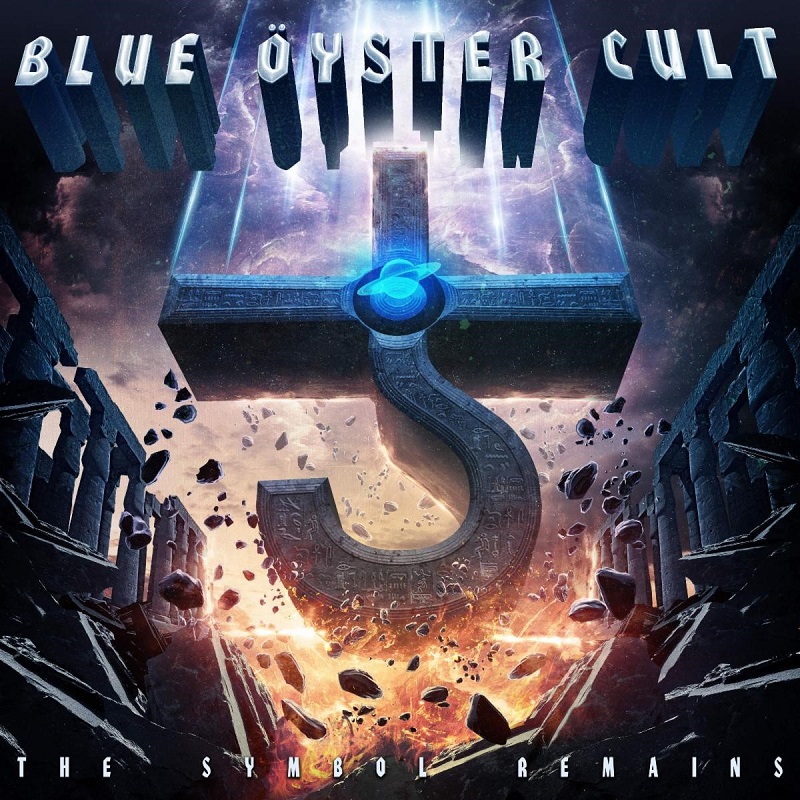 Blue Öyster Cult is back in a big way — and today, the hard rock legends returned with The Symbol Remains, the group’s first album of new material since 2001.

Nearly 20 years between albums is a long time, but Blue Öyster Cult sounds just as aggressive, focused and confident in its sound as it ever has. That much was made evident in the pre-release songs the band shared ahead of the record, such as “That Was Me” — which features a cameo from founding member Albert Bouchard:

“Box in My Head” turns the mirror toward our digitized age in a pretty slick video:

As for how the band worked on new music remotely during the middle of a global pandemic — such a strange, frustrating time for us all:

“The COVID-19 lockdown slowed the completion of the record. We were prevented from traveling and collaborating in person. But luckily we had already done the basic tracks. We resorted to video conferencing and producing each other over the internet. Fortunately, the technology exists at this moment in time to do that. The live performance cancellations gave us a little more time to carefully consider the finishing touches. We also sent the album out to be mixed by Tom Lord-Alge and we worked together over the internet on that as well,” said Buck Dharma.

Welcome back, Blue Öyster Cult. Stream the album below, via Spotify.