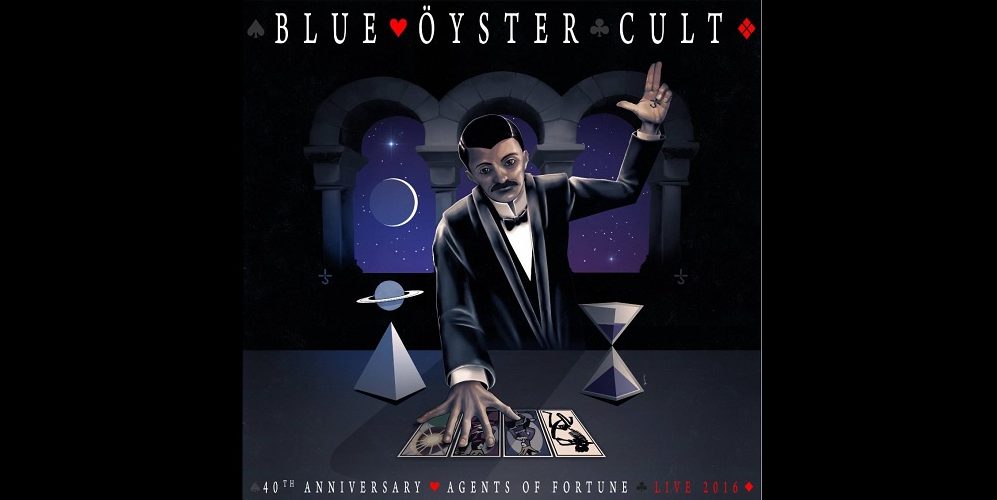 Angels of Fortune, originally released in 1976, is one of the most enduring records in the career of Blue Oyster Cult, buoyed by the success of the track “(Don’t Fear) The Reaper.” That song has become a calling card for Blue Oyster Cult over the years, peaking at No. 12 on the Billboard Hot 100 chart.

In 2016, the band performed the album in its entirety at a special event in Hollywood, and today a live album was released as a means of commemorating the record’s 40th anniversary. Here’s the band lineup for the Agents of Fortune performance:

The live album is available digitally and on CD/DVD/Blu-ray.

Here’s the track listing for the DVD/Blu-ray set: