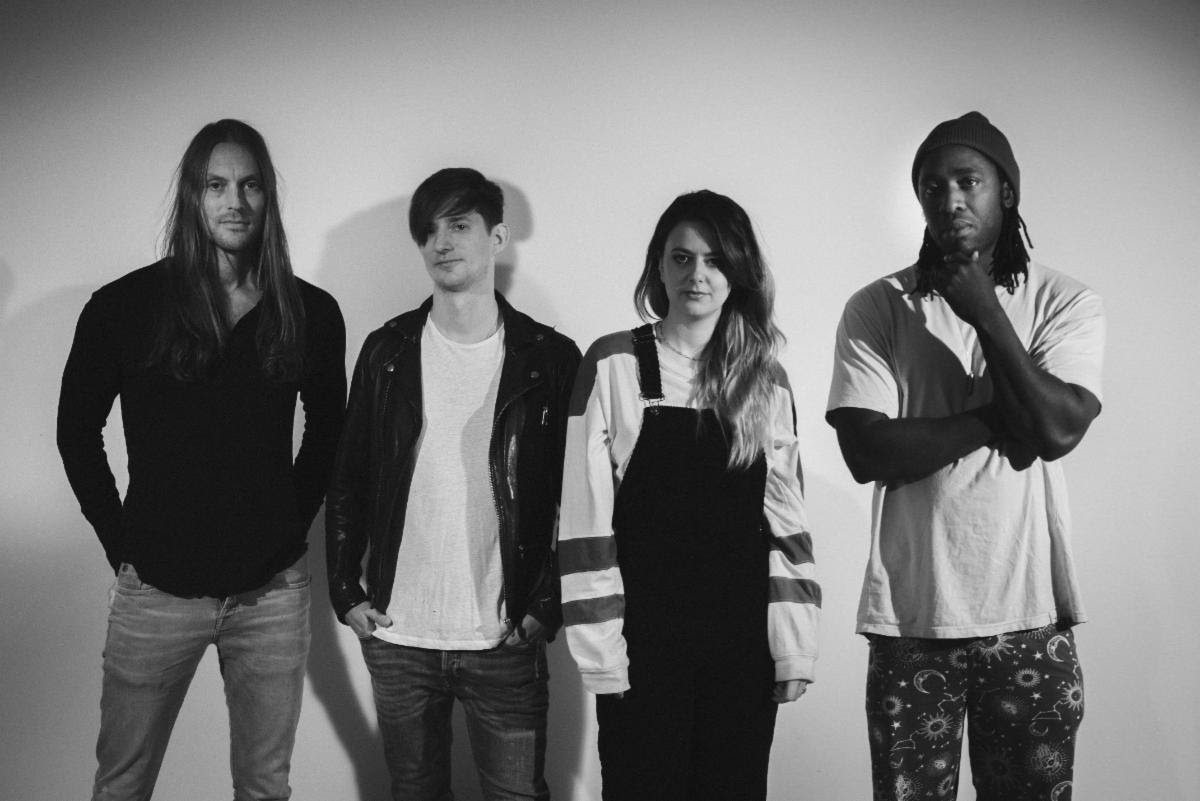 The news was announced on Tuesday and came with the premiere of a song, “Traps,” which can be heard below:

“From the moment we wrote ‘Traps’, we knew it had to be the first thing people heard from this album; playing it in soundchecks on our last tour before it was finished and hearing how it sounded in those big rooms and outdoors.”

Of the album itself, Okereke says “Alpha Games was conceived on the road, playing in front of amazing crowds on our last tour and then brought to life with the fire and the frustrations of 2020.”

We're so excited to share our new album Alpha Games with you all in April 2022! The first single TRAPS is out now. Thank you for waiting patiently, we've missed you and we can't wait to share everything we've been working on.https://t.co/euHTpUJh30 pic.twitter.com/C3FZdF55i7

“We wanted to can what was happening at those massive gigs in 2019, to showcase what Louise can do, what Russell is capable of and most importantly the electricity coming off the audience,” said Okereke. “We knew that Nick & Adam were the right choice of producers to do that and the result feels like fire in a bottle.”

A news release characterizes the new album as returning Bloc Party to the “raucous, high-octane” sounds of its early material, which was highlighted by 2005’s standout debut, Silent Alarm. The new record was produced by Nick Launay and Adam Greenspan (Nick Cave, Yeah Yeah Yeahs, IDLES).