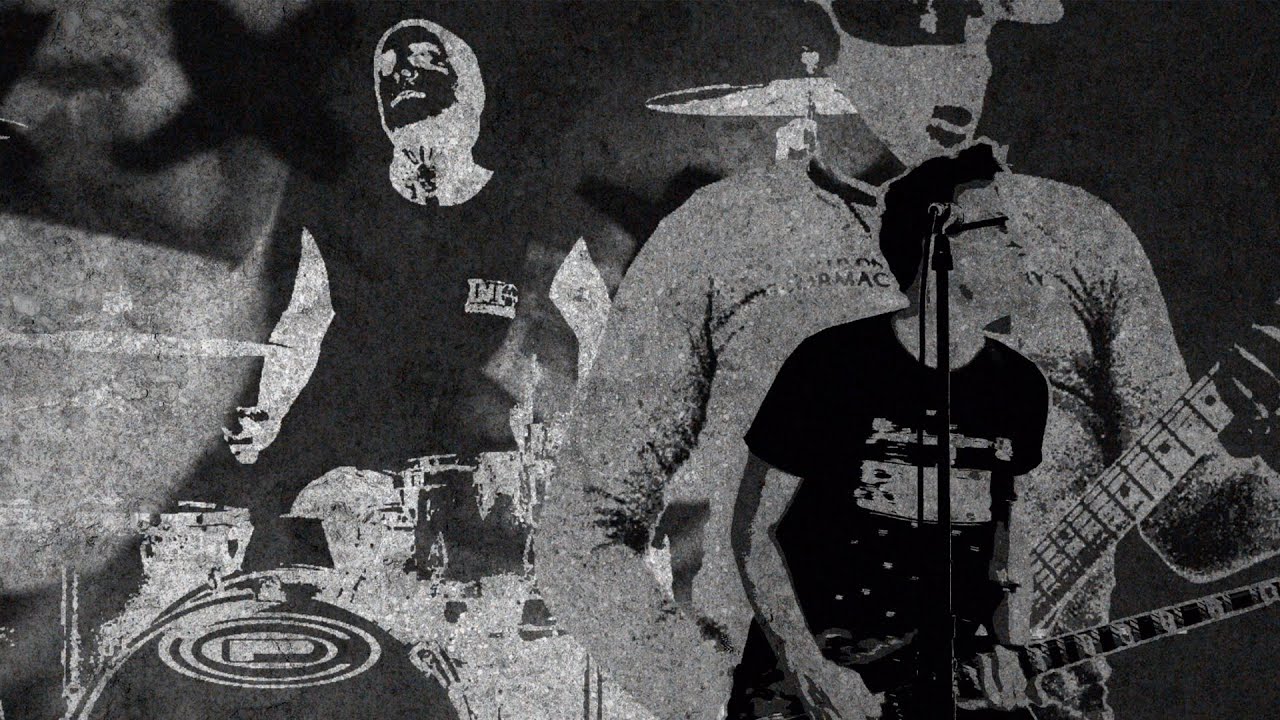 Blink-182 has had about enough of the COVID-19 pandemic and its stranglehold over what we all consider ‘normal life.’

On Friday, the band premiered a new single, “Quarantine,” and it’s a blast of furious riffs, Travis Barker’s drums, Mark Hoppus’ shouted lyrics and the type of punk energy reminiscent of fellow acts like Bad Religion and the Offspring.

(Click here to shop Blink-182 in our Rock Cellar Store).

The lyrics, if didn’t catch their pointed, topical nature while listening to the song:

Quarantine, fuck this disease
I’d rather be on Star Tours or stuck at the DMV
Quarantine, no not for me
I thought that things were fucked up in 2019
Fuck quarantine

It’ll disappear in April, just like a miracle
We don’t need social distance, we don’t need old people
So throw the shop doors open
Save our economy
We don’t need ICU beds or PPE

Quarantine, fuck this disease
I’d rather watch some magic or do press in Germany
Quarantine, no not for me
I thought that things were fucked up in 2019
Fuck quarantine

There’s a somewhat interesting wrinkle to this new song, however: Guitarist/vocalist Matt Skiba, who has been with Blink-182 for a few years now having taken over for Tom DeLonge, doesn’t appear to be involved on this recording. Exclaim pointed out that “Quarantine” is credited to Hoppus, Barker and co-writer Brian Lee.

Whether this means anything about Blink-182’s current situation remains to be seen. With Skiba, the band has released two albums to date, 2016’s California and 2019’s layered and experimental Nine.

This could mean nothing, of course, but the nature of the internet has its collective eyebrows raised by Skiba’s absence from the track. Might a reunion between Hoppus, Barker and DeLonge be on the horizon? Time will tell, and rumors swirled about that subject recently.

For now, though, we have “Quarantine,” and it’s a blast from the past in terms of Blink’s punk roots.