Black Keys Debut “It Ain’t Over,” from New LP ‘Dropout Boogie’ Out 5/13; Tour Starts in July 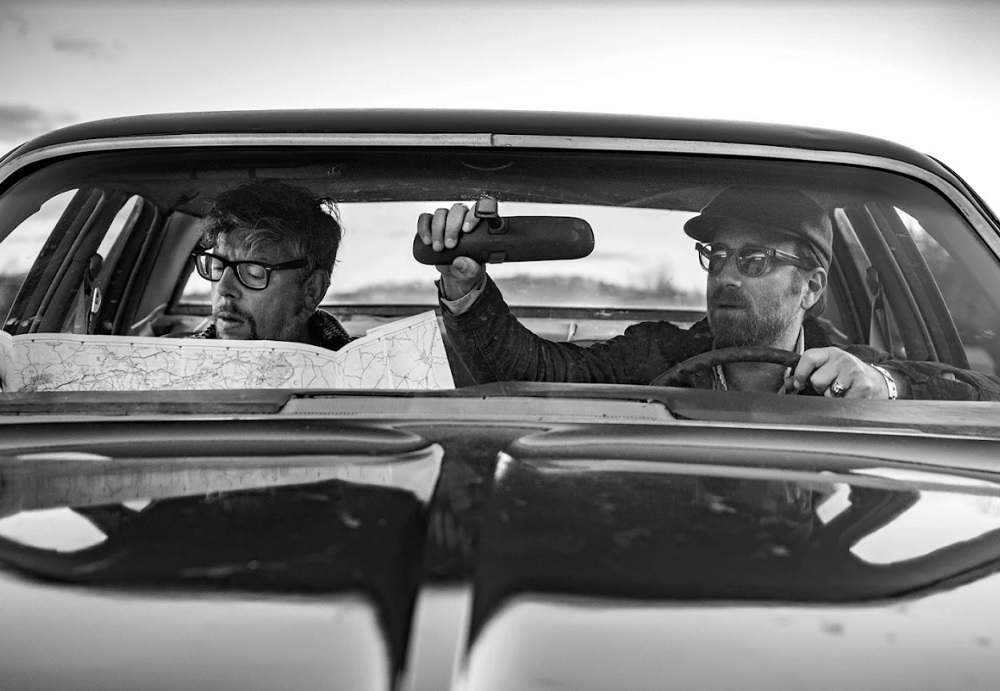 On May 13, The Black Keys will return with Dropout Boogie, the 11th studio album from guitarist/singer Dan Auerbach and drummer Patrick Carney.

“It Ain’t Over” was shared on Wednesday as the latest preview of the record, a typically earnest anthem from the blues/rock duo, which co-wrote the song with Reigning Sound’s Greg Cartwright.

The song follows “Wild Child,” the lead single from Dropout Boogie that was premiered on March 10 with the album announcement and was met with acclaim, quickly climbing the AAA chart and rocketing to No. 1 on the Alternative chart (and Top 15 on the Active chart, per a news release).