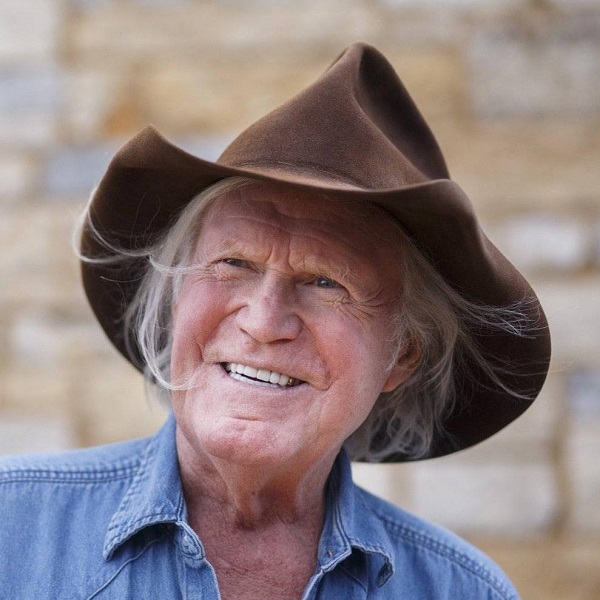 Billy Joe Shaver, the Texas-based country singer/songwriter who amassed a strong body of work over the years, has died at the age of 81 following a “massive stroke” at a hospital in Waco, Texas.

The news was broken by SiriusXM’s Outlaw Country on Wednesday, which passed the information along per an emergency contact of Shaver’s family.

Rest in peace to Outlaw Country legend Billy Joe Shaver, who has died at the age of 81. https://t.co/BtnL0ApGuc

Affectionately known as the “Wacko from Waco,” Shaver was born in nearby Corsicana, Texas, and made his mark in 1973 when he released his debut album, Old Five and Dimers Like Me, and Waylon Jennings recorded nine of his songs for the landmark album, Honky Tonk Heroes.

Written from true life experiences, his songs have been recorded by many artists, including his longtime friend Willie Nelson, Bobby Bare, Johnny Cash, and John Anderson. He released many of his own albums over four decades, including several with his guitarist son, Eddy Shaver, who died tragically on New Year’s Eve 2000.

Among the many notable musical contributions by Billy Joe Shaver is “Live Forever,” which was co-written by his son, Eddy, and performed by actor Robert Duvall in the film Crazy Heart:

Waylon Jennings’ 1973 album Honky Tonk Heroes was largely written or co-written by Shaver, and is considered a key album of the “outlaw” subgenre of country music.

Befitting of a man nicknamed “the Wacko from Waco,” Shaver’s life was especially infamous for reasons outside music, as Outlaw Country made note of in its report:

His personal life was full of high drama: He married the same woman three times, survived a heart attack on stage, broke his neck on his wedding night, and was acquitted of a shooting incident in 2007, in which he reportedly asked the victim “Where do you want it?” However, Billy Joe Shaver was also a man of deep faith, and wrote and recorded many gospel songs.

RIP Billy Joe Shaver. His poetry was sweat-slicked and sharp as the blades on a combine. A Texas legend. pic.twitter.com/Wdeite1lvr

Billy Joe Shaver. Man, you will be so missed. Thank you for the songs and the shows. Rest in peace, sir. Gonna go listen to Live Forever. 💔

In 2014, Billy Joe Shaver brought along a bag of Red Bull and talked to us about his place in country music, and how Willie Nelson once talked him out of taking revenge on a drug dealer https://t.co/RmrpQCjMR6