Take the triumphant, fist-pumping title track as an example:

Its release date comes almost exactly one year after the Sept. 2021 release of The Roadside, another four-song EP of gritty, resilient and empowering anthems from the English rock icon, produced by Butch Walker.

In the time since the previous EP’s release, Idol and his band — featuring renowned guitarist Steve Stevens — hit the road for massive touring (slowed only by a need for surgery to fix a sinus infection). Getting back out on the road after the pandemic years forced Idol and his crew to stay in and reflect (and pen the songs that wound up on The Roadside), and that was apparently the spark they needed for more creative expression: 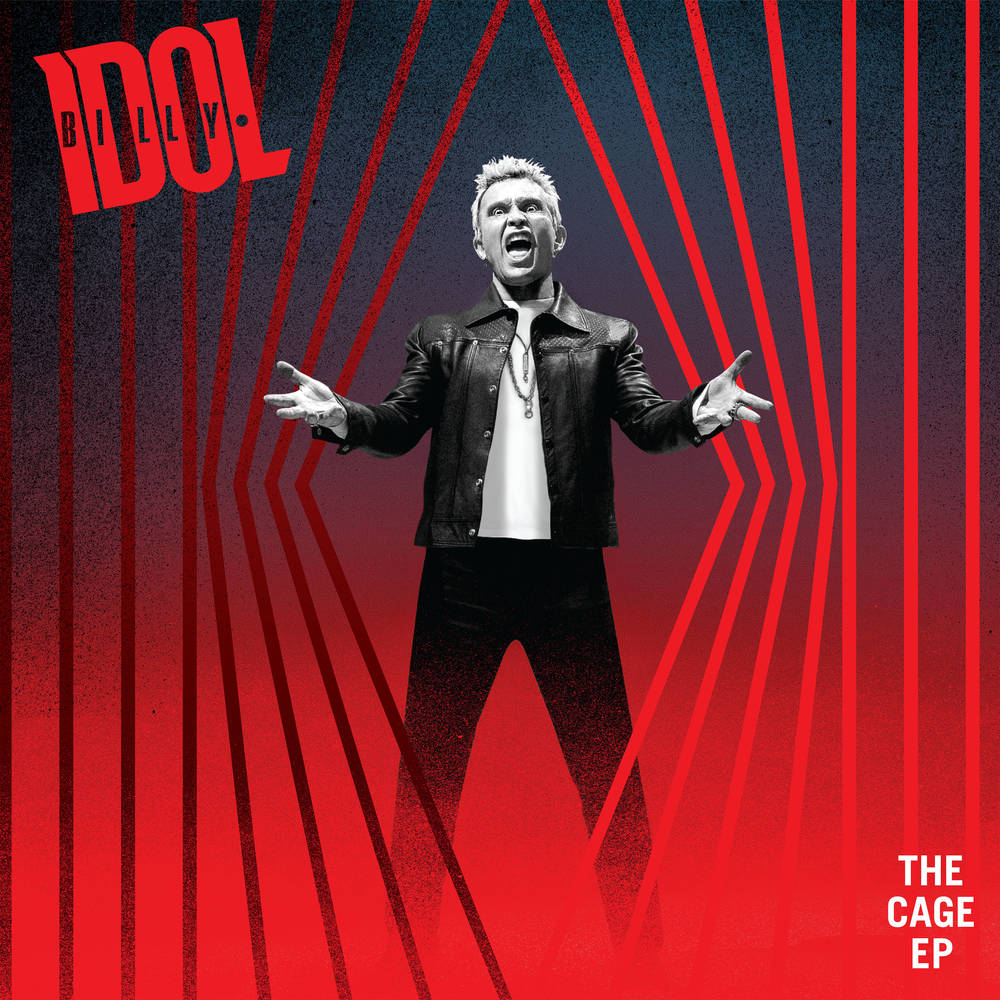 “Running from the Ghost” also has a new music video, featuring footage from some recent concerts in South America — Idol’s first there in more than three decades.

As for the musicians involved in the project:

Catch Billy Idol, Steve Stevens and their band mates on the road in the months ahead: