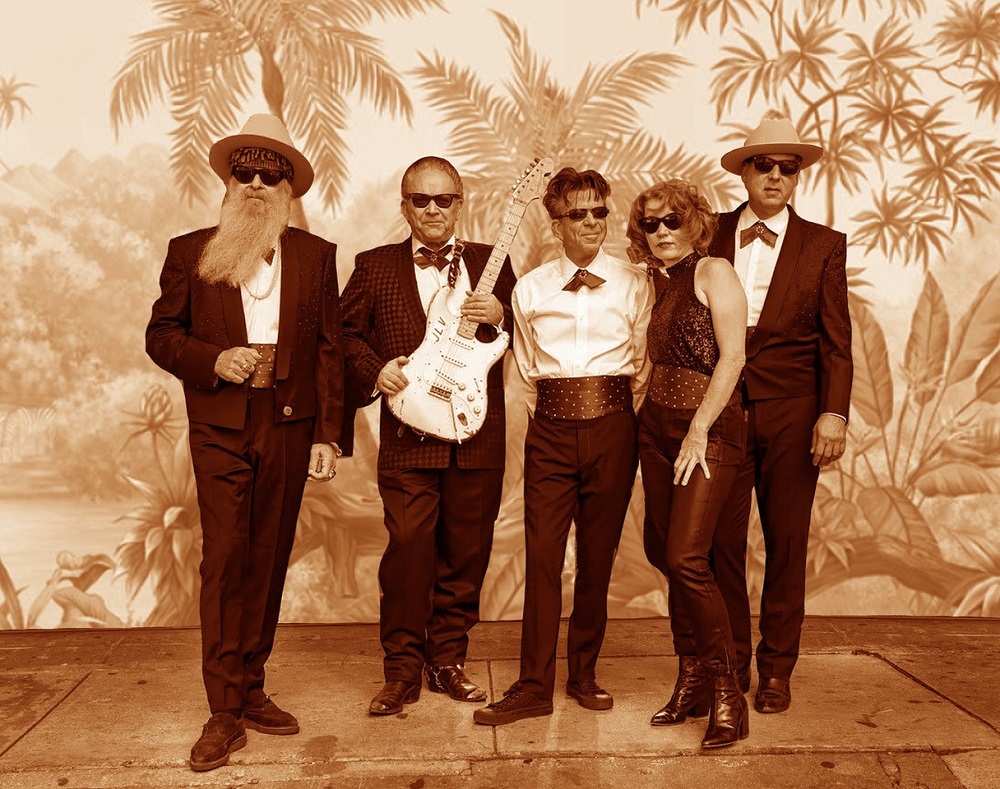 This New Year’s Eve, how about a little blues/rock magic from a group of legends? Billy Gibbons of ZZ Top will host his sixth annual all-star Jungle Show concert event from Antone’s in Austin, Texas, but this year version of the concert will be a virtual event (for obvious reasons).

Accompanying Gibbons for what’s sure to be a can’t-miss New Year’s celebration will be Jimmie Vaughan, Mike Flanigin, Sue Foley, and Chris Layton. The show will be available in different time zones across the world.

Here’s a trailer for the show:

Said Gibbons of this special event, to Rolling Stone:

“For five consecutive years we’ve looked forward to putting the Jungle Show together between Christmas and New Year’s Eve. It’s been a great way for all of us to cap the old year and bring in the new in rockin’ style. Despite the reality of 2020, we were determined to keep our streak going so we’ve decided to go viral — the good kind of viral — and offer the Jungle Show to the world beyond Austin.”

Tickets for the show cost $25.

The Jungle Show is ZZ Top’s Billy Gibbons, the legendary Jimmie Vaughan, Double Trouble drummer Chris Layton, Blues Music Award winner Sue Foley and B3 giant Mike Flanigin. It’s both a supergroup and a rip-roaring jaw-dropping annual event that, until now, you could only experience in person at Antone’s Nightclub. Together, they dig deep into Texas blues history and even reimagine a handful of ZZ Top classics. Dazzle. Precision. Guts. Lowdown blues. That’s The Jungle Show and this Austin tradition is now bad and nationwide!

The HD broadcast with High Fidelity Stereo sound will be available for 48 Hours VOD after the initial broadcast. 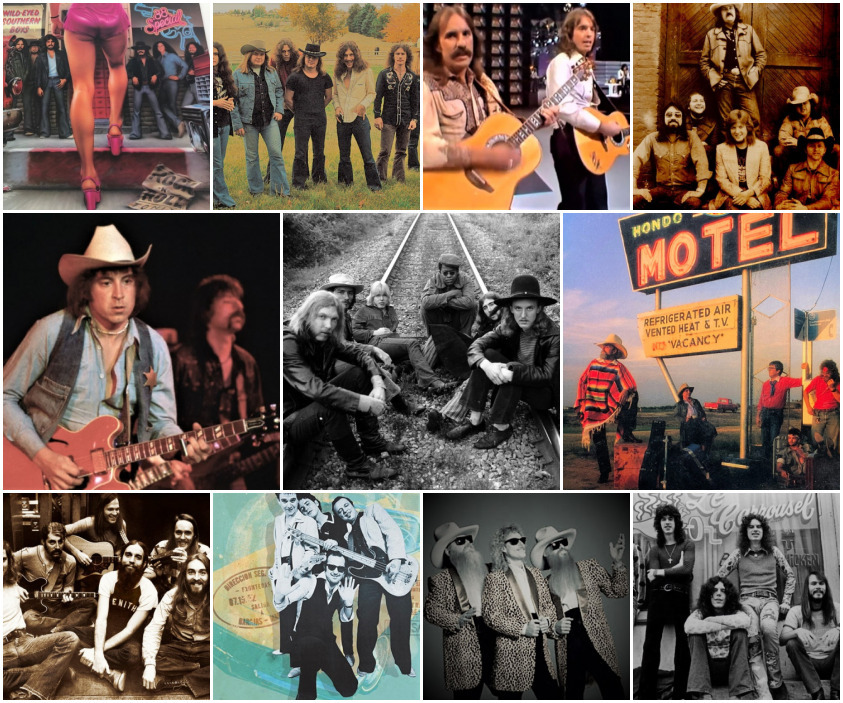