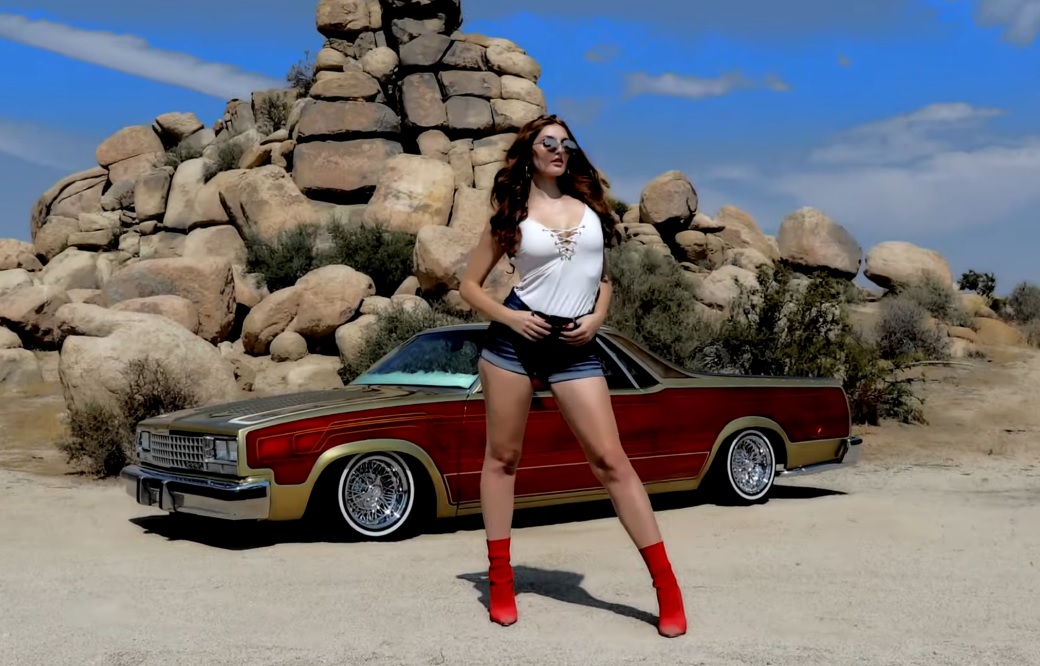 Released on June 4, Hardware finds ZZ Top guitarist/vocalist Billy F Gibbons at his most bluesy and unmistakably original — and his follow-up to The Big Bad Blues doesn’t disappoint.

New music video for “She’s On Fire” is out now.
Watch the video at: https://t.co/zX2lY7BQyO pic.twitter.com/kTd4lrbP2S

Take the song “She’s On Fire,” for example, which now has its own music video debuted on Thursday:

The featured throughout the video actually belongs to Gibbons. Per a news release, it’s known as Billy’s Grocery Getter and the star of its own Discovery Channel special. It was customized to Billy’s specifications by Jimmy Shine, the most celebrated contemporary hot rod builder on the custom car scene today.

Billy commented, “The video is really an encapsulation of many of the themes touched upon in Hardware: the desert, pretty girls, heat, cacti, reptiles and rockin’ out.  One stop shopping!”

The video for “West Coast Junkie,” another shared from the album, packs enough of a throwback feel to make it look like it was put together decades earlier:

More on Hardware, per a news release:

The album’s title is a tribute to legendary recording engineer the late Joe Hardy who worked with Gibbons and ZZ Top dating back to the mid-1980s. Sonically, the album was influenced by the high desert circumstance of its recording. Says Gibbons “The desert settings, replete with shifting sands, cacti and rattlesnakes makes for the kind of backdrop that lends an element of intrigue reflected in the sounds created out there.”

Give the record a spin below: