Home / Billie Eilish Went on ‘Carpool Karaoke,’ Covering the Beatles ‘I Will’ and Terrifying James Corden with Her Pet Spider (Watch)

Billie Eilish Went on ‘Carpool Karaoke,’ Covering the Beatles ‘I Will’ and Terrifying James Corden with Her Pet Spider (Watch)

Few musical acts have exploded in popularity as dramatically this past year or so as Billie Eilish, whose 2019 album When We All Fall Asleep, Where Do We Go? was a runaway success for the Los Angeles-based pop star. She’s up for six potential GRAMMY wins, to put it all in perspective.

And while Billie Eilish, who just turned 18 this week and (in)famously told Jimmy Kimmel recently that she was unfamiliar with Van Halen, has achieved a great deal in a relatively short period of time, she had yet to achieve one landmark moment: A guest spot on Carpool Karaoke with Late Late Show host James Corden.

That drought ended this week, as Eilish appeared on the program, riding around L.A. with Corden and singing her hits, including “bad guy” and “when the party’s over.” She also, strapped on a ukulele and played the first song she ever learned on the instrument — the Beatles classic “I Will,” discussed meeting Justin Bieber at Coachella, and more.

Among the “more” is an especially amusing segment where the pair head back to Eilish’s family home and she introduces him to her pet, a big black spider that absolutely terrifies Corden. Eilish’s mother also shows up and talks briefly about the roller coaster ride that her daughter (and son, Finneas) have been on these past couple of years, and how amazing it’s all been.

Watch the whole bit below: 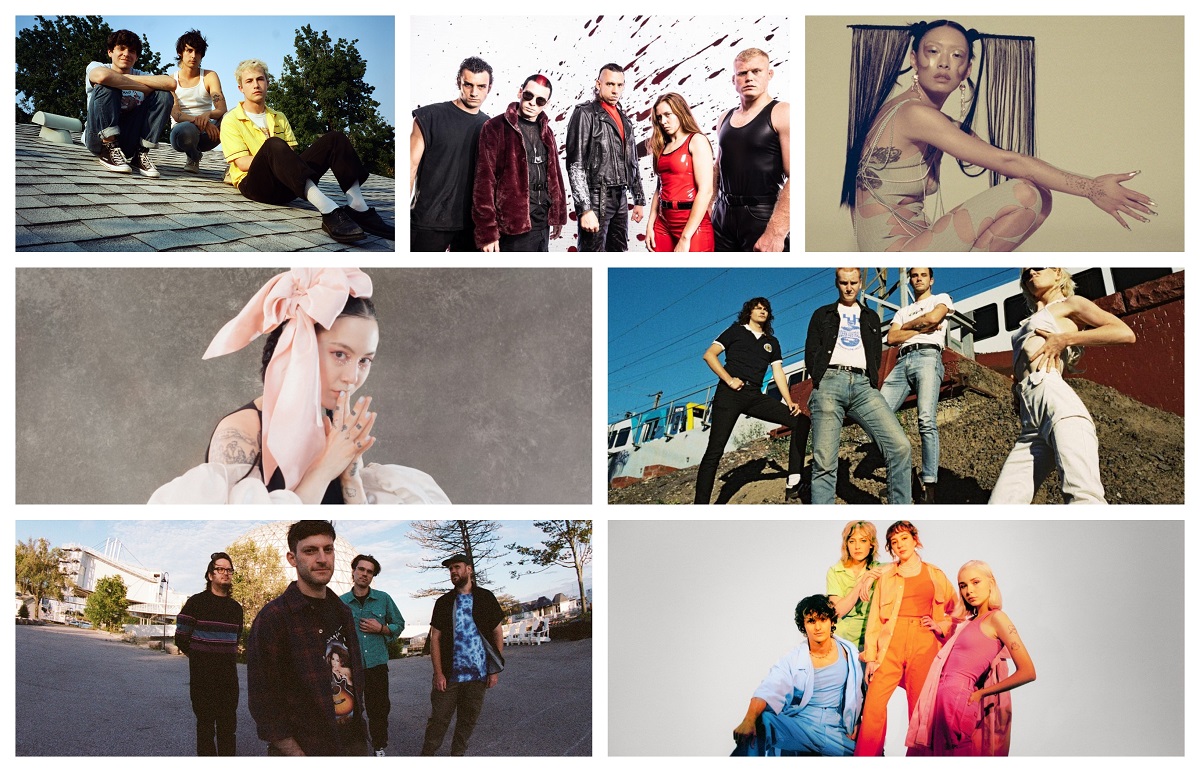 Going to Coachella 2022 (or Watching the Live Stream)? Don’t Miss These 21 Acts Across All Stages