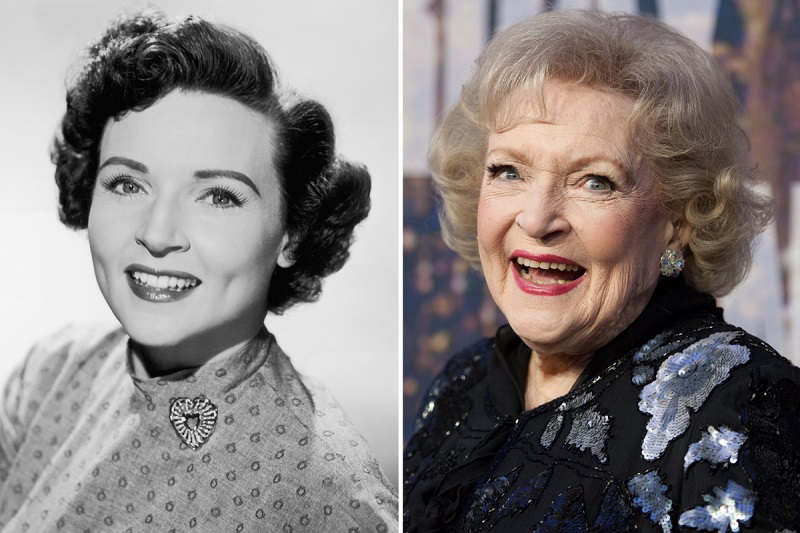 Just weeks before her 100th birthday, beloved American icon, comedian, actor and legend Betty White has passed away at the age of 99 — another huge loss for the entertainment world in a year full of them.

TMZ broke the news with an exclusive report that White passed away at her home on Friday morning.

Los Angeles Police Department spokesman Mike Lopez told The Post that officers responded to a radio call Friday at about 9:30 a.m. concerning “a natural death investigation” at the 99-year-old’s home in Brentwood, Calif.

“Even though Betty was about to be 100, I thought she would live forever,” Witjas said in a statement.

“I will miss her terribly and so will the animal world that she loved so much. I don’t think Betty ever feared passing because she always wanted to be with her most beloved husband, Allen Ludden. She believed she would be with him again.”

The timing of White’s passing is especially tough considering a feature she just did with People, geared around her upcoming birthday:

News of her death prompted an outpouring of love and sadness on social media from many of her friends and colleagues.

Steve Martin recounted an experience with Betty White and her husband, Allen Ludden, on Thursday that served as a great tribute as well:

White, of course, was a major star on several programs, among them The Golden Girls and The Mary Tyler Moore Show. All told, White received eight Emmy wins for her memorable performances.

White had truly become a cross-generational icon in recent years, beloved by both longtime fans and younger audiences, as she transcended eras. More on that, via Variety‘s detailed look at her career and legacy:

She was a television phenomenon in the 2000s, guesting as herself on “Ugly Betty” as well as in animated form on both “The Simpsons” and “Family Guy” and providing voices for many animated films and TV shows.

White recurred on soap “The Bold and the Beautiful” from 2006-09, on “That ’70s Show” and as Catherine Piper both on “The Practice” and on “Boston Legal.” In 2010 she became the oldest person ever to host “Saturday Night Live.”

In January 2012 the NBC special “Betty White’s 90th Birthday: A Tribute to America’s Golden Girl’’ was the most-watched program on the night. White hosted and produced the hidden-camera reality show “Off Their Rockers” in 2012-13, earning two more Emmy nominations.

May Betty White rest in peace, and may her legacy of comedy magic and general good-spirited nature live on.