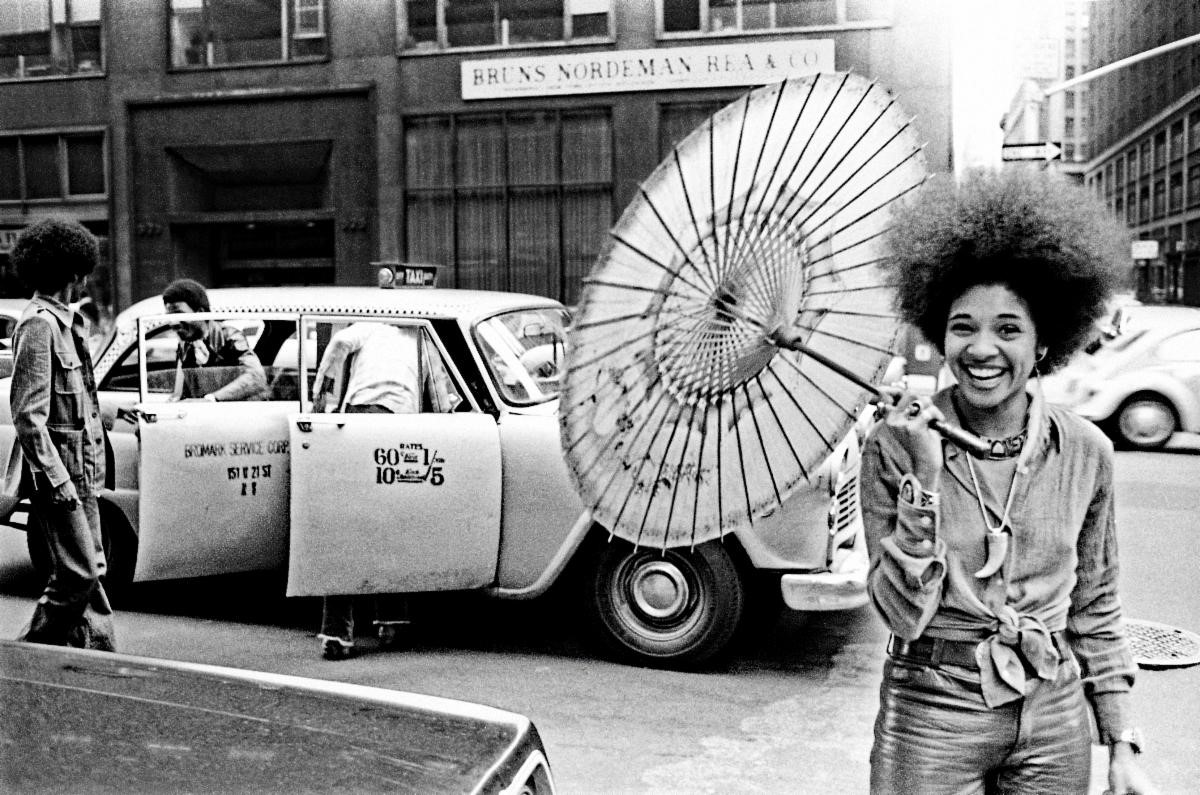 Betty Davis, an American funk/soul singer and model known for an unmistakable sense of musical style and a career that  featured three albums in the 1970s before retiring from music in 1979 and resurfacing decades later (in addition to being the second wife of Miles Davis), has passed away at the age of 77.

The news was confirmed on Wednesday and came with a lengthy statement of remembrance from her estate.

It reads in full:

“There is no other.”

Connie Portis, Davis’ friend of 65 years, says, “It is with great sadness that I share the news of the passing of Betty Davis, a multi-talented music influencer and pioneer rock star, singer, songwriter, and fashion icon. Most of all, Betty was a friend, aunt, niece, and beloved member of her community of Homestead, Pennsylvania, and of the worldwide community of friends and fans. At a time to be announced, we will pay tribute to her beautiful, bold, and brash persona. Today we cherish her memory as the sweet, thoughtful, and reflective person she was…There is no other.”

One can hardly imagine Prince, Erykah Badu, or Outkast without the influence of Betty Davis. Her style of raw and revelatory punk-funk defies any notions that women can’t be visionaries in the worlds of rock and pop. In recent years, rappers from Ice Cube to Talib Kweli have rhymed over her intensely strong but sensual music. Davis penned the song “Uptown (to Harlem)” for The Chambers Brothers and wrote the tunes that got The Commodores signed to Motown. The Detroit label soon came calling, pitching a Motown songwriting deal, which Davis turned down. Motown wanted to own everything. Heading to the U.K., Marc Bolan of T. Rex urged the creative dynamo to start writing for herself.

A common thread throughout Davis’ career was her unbending DIY ethic, which made her quickly turn down anyone who didn’t fit with the vision. She would eventually say no to Eric Clapton as her album producer, seeing him as too banal. In 1968, she married Miles Davis and quickly influenced him on the magic of psychedelic rock along with introducing him to Jimi Hendrix—personally inspiring the classic album, Bitches Brew. She left the marriage, determined to carve her own path in the music industry. A pioneer as a music producer, songwriter and vocalist, Davis’ album credits include Betty Davis, They Say I’m Different, Nasty Gal, Is This Love or Desire and Crashin’ From Passion.

Davis died in Homestead, Pennsylvania, where she had lived since the age of ten. Davis participated in talent shows at the Homestead Community Center, attended Park Place AME Church, and graduated from Homestead High School before embarking on dual careers in modeling and the music business. After graduating from New York’s Fashion Institute of Technology, Davis worked as a model for Wilhelmina. She was one of the first Black models to be featured in Glamour and Seventeen, and she worked for designers Halston, Betsey Johnson, Norma Kamali, and Stephen Burrows. Off the runway, Davis defied genre and gender by pushing her voice to extremes and embracing the erotic. She articulated a kind of pre-punk, funk-blues fusion that had yet to be normalized in mainstream music – a style that few musicians have come close to replicating. As one of the first Black women to write, arrange, and produce her own albums, Davis was raw, unapologetic, and in full control, a visionary who disregarded industry boundaries and constraints.

In the 2000s, Davis was rediscovered by a new generation of fans, including John Ballon, who was instrumental in reviving her catalog of music via reissues on Light in the Attic Records, a project that received Davis’ full support. She also inspired a new generation of artists. Afrofuturist singer/actor Janelle Monae credits Davis as “one of the godmothers of redefining how Black women in music can be viewed,” noting that “she’s opened up a lot of doors for artists like myself.” Peaches describes Davis as “the original – in control, a sexual powerhouse and a vocal inspiration.” Erykah Badu adds, “We just grains of sand in her Bettyness.”

More recently, Davis’ music was featured in television series such as Orange Is the New Black, Girlboss, Mixed-ish, and High Fidelity. Davis herself was the subject of a 2017 documentary film, Betty: They Say I’m Different. “Uptown (to Harlem),” her initial songwriting coup, was featured in Ahmir “Questlove” Thompson’s 2021 Academy Award-nominated documentary Summer of Soul (…Or, When the Revolution Could Not Be Televised). In late 2022, Light in the Attic will reissue Davis’ final, and personal favorite, studio album Crashin’ From Passion.

Light in the Attic’s Matt Sullivan says, “Our hearts are incredibly heavy today. Betty has been the guiding light in everything we do at Light in the Attic. Her unbending DIY ethic and groundbreaking spirit will live on forever. We are going to miss her so much.