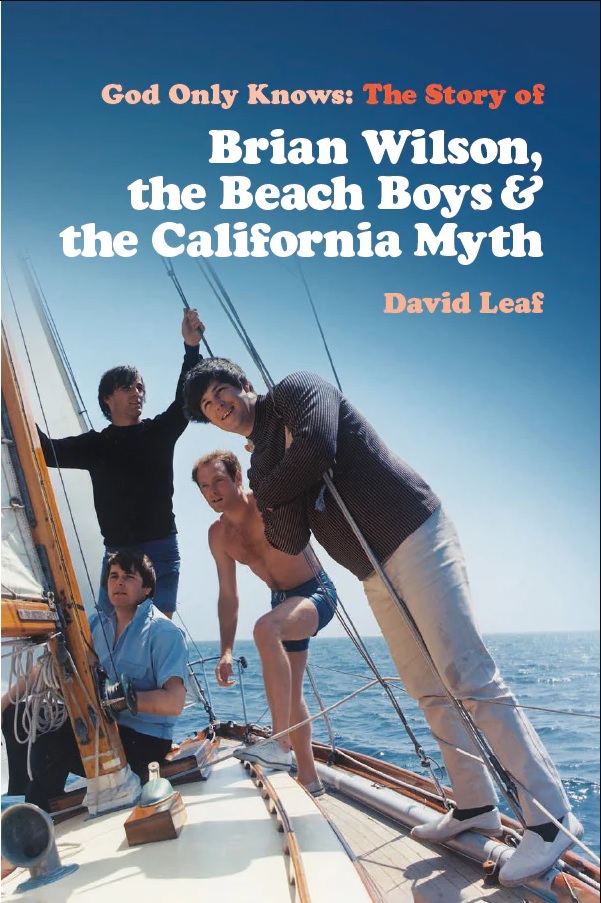 God Only Knows: The Story of Brian Wilson, The Beach Boys & The California Myth is a widely acclaimed rock biography of the legendary band, and on Sept. 22 the esteemed book from author David Leaf will be revisited with a “brand new and extensively updated” version.

Announced on Wednesday, the new edition of the tome will be published via Omnibus Press. A news release includes this quote from Brian Wilson, emphasizing the “official” nature of Leaf’s biography:

“For over thirty years I’ve trusted David Leaf with my music and my story. The 2001 Radio City tribute to me was a highlight of my career. And his SMiLE film ‘Beautiful Dreamer’ was one of the reasons I was able to finally finish the record. He’s a true friend.”

More about the book’s legacy and place in history:

Originally published in 1978 and updated in 1985, The Beach Boys and the California Myth by David Leaf was the first book to focus on Brian Wilson and recognize him as one of the most significant and influential artists of the 20th century. An intimate look at Brian’s rollercoaster life and career, the book was told through the eyes of those who were present at Wilson’s most legendary productions including Pet Sounds, Good Vibrations and SMiLE. It covered turbulent family strife and internal conflicts as well as Brian’s remarkable music. The book became an instant classic.

Omnibus Press regards the original edition of the book as historically important and it is essentially unchanged in this new edition. Leaf has written two major new pieces that bookend his original opus, and in this edition readers are essentially getting ‘two books in one’. Included in the section that precedes the original work are exclusive contributions from Sir Paul McCartney, Sir Barry Gibb, an introduction from Jimmy Webb, notes from Melinda Wilson, the previously untold stories of Leaf’s first meetings with The Beach Boys, and much more.

Leaf explains, “When I wrote the original I was twenty five and an intense, driven journalist on a mission to uncover the truth about Brian Wilson’s life. In the wake of the publication of the 1978 edition I became Brian’s friend and occasionally his partner on several landmark projects. Now as an “elder statesman” in Brian’s life and story, this reminiscence is a celebration of Brian’s 80th birthday.”

He continues, “What makes this book unique is that it’s the only one written by somebody who began writing about Brian as an ‘outsider’ and who is now an ‘insider.’ Alongside Brian during his creative rebirth, I experienced so many key moments in his solo career – some of which I wrote and produced – including 2001’s All Star Tribute To Brian Wilson and my 2004 film, Beautiful Dreamer: Brian Wilson and the Story of SMiLE. This update is filled with eyewitness recollections from so many unforgettable events, including the day when Brian was the only American rock legend to play at the Queen’s Jubilee in London. In telling these stories, my wish is to provide a wealth of information that will give the reader unexpected and invaluable insights into the man behind the myth.”

News of this book revisiting come as the Beach Boys continue to commemorate their 60th anniversary — an ongoing celebration that also featured a remastered and expanded reissue of Sounds Of Summer: The Very Best Of The Beach Boys.

Stay tuned for more about this exciting new version of God Only Knows: The Story of Brian Wilson, The Beach Boys & The California Myth.

Out now: A 60th anniversary edition of 'Sounds of Summer: The Very Best of @TheBeachBoys,' available on digital platforms and in a variety of physical formats. Pick one up! #BeachBoys60 https://t.co/y0gXvQ8EO7 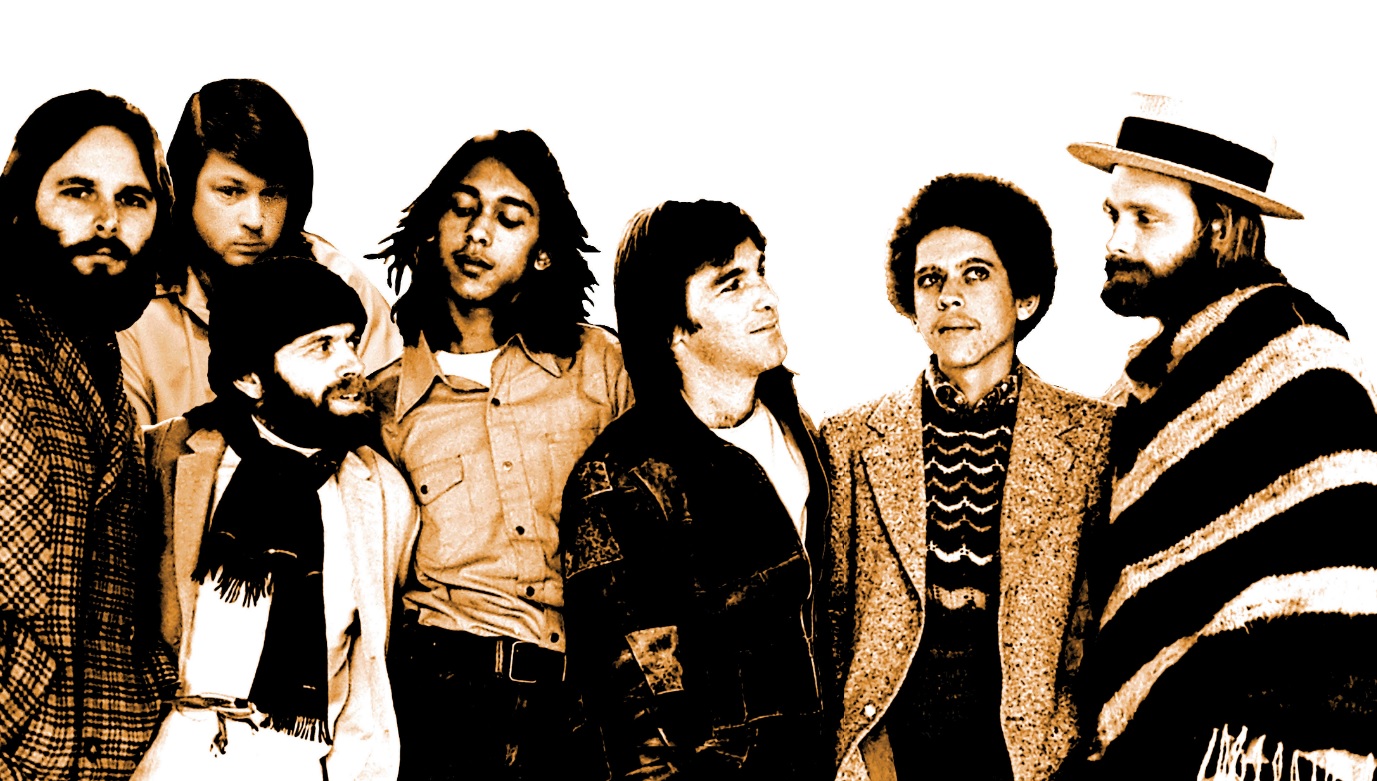