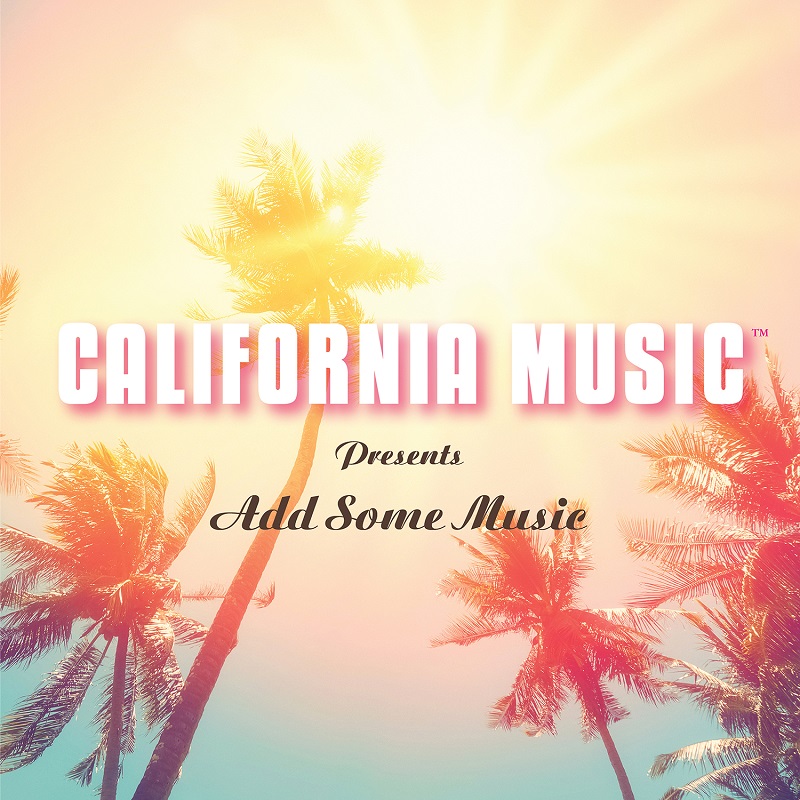 It’s set for release on April 23 via Omnivore Recordings, and the compilation’s lead single was debuted recently: A re-recording of the Beach Boys’ 1970 song “Add Some Music To Your Day,” which originally appeared on the album Sunflower.

Update: you can pick it up now on CD from our Rock Cellar Store HERE

Said Beard in a statement:

“Gathering together these incredible talents in order to help those in need is as good as it gets, and when it comes to the music of The Beach Boys, it makes sense. We get to listen to music while helping others. It’s ventures like this one that make the future a little brighter.”

A portion of proceeds from the album will benefit Feeding America.

Love: “It’s a real joy to listen to this new incarnation of the song recorded with so many family members. The hope expressed in the lyrics of the song is that music can bring people together. The world in harmony — something that is desperately needed. It’s a sweet song with an uplifting message.”

Jardine: “It’s been a great pleasure to be involved in this new version of ‘Add Some Music to Your Day,’ something we should always be doing. Having the proceeds go to the charity Feeding America to help feed the hungry is something I truly believe in.”

This activity comes on the heels of the news of Irving Azoff’s Iconic Artists Group acquiring a controlling interest in the Beach Boys’ catalog and the recent premiere of a new song from Jardine — click here to listen to that.