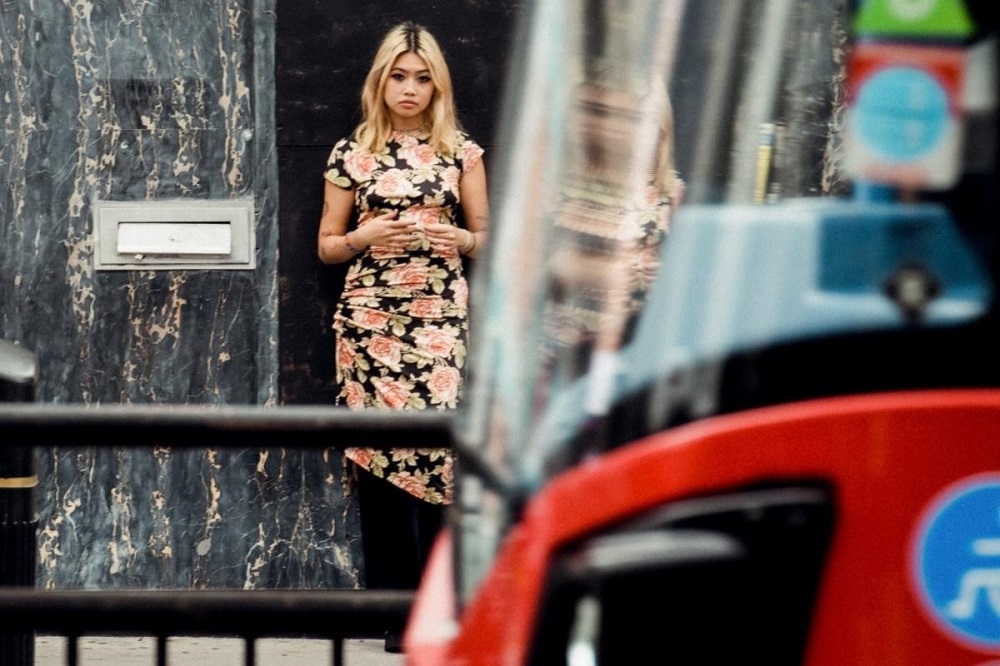 (Click here to pre-order Fake It Flowers from our Rock Cellar Store).

The album, which comes after a series of EPs and releases that earned Beabadoobee fervent attention around the world, has been previewed with a handful of songs leading up to its release. The latest is “Together,” which was premiered on Tuesday:

Each of the songs shared thus far from Fake It Flowers reflect a specific emotional perspective from Beabadoobee (real name: Bea Kristi).

“This song is about the dependency you have with someone and missing that when you’re away and learning to be by yourself,” she said regarding “Together.” “It’s written from that point when you’re feeling alone and thinking everything is better when you’re with that other person.”

To celebrate the album’s release on Friday, she will perform the record in its entirety with a live band as part of YouTube’s Artist on the Rise series. The special virtual performance will take place Friday at 3:30 p.m. ET/12:30 p.m. PT.

Along the way to the release date of Fake It Flowers, one thing has been made apparent: Beabadoobee’s music has a strong affinity for ’90s alt/rock, and it shines through on tracks such as “Care”:

And “Worth It,” which came with a ’90s-inspired video of its own:

Fake It Flowers comes after significant buzz surrounding Beabadoobee, buzz that lasted through her previous EP releases and the success of her 2017 single “Coffee”:

Be sure to check out Fake It Flowers when the album is released later this week.