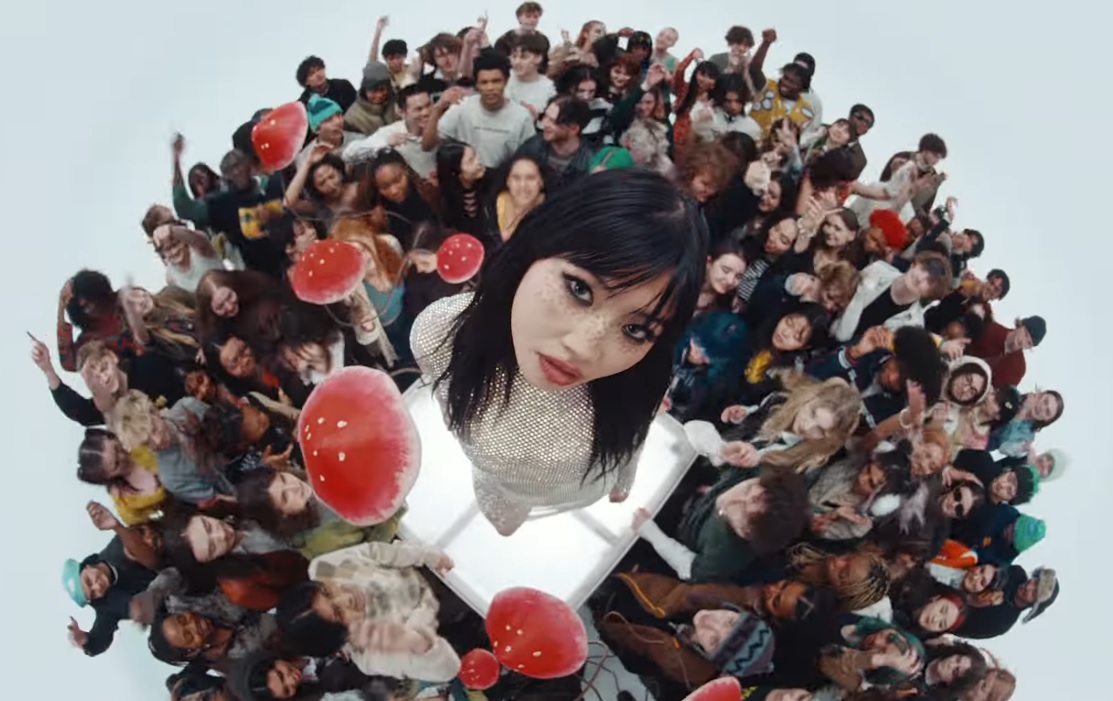 beabadoobee, the buzzworthy singer/songwriter (real name: Bea Kristi) who unleashed her dynamic debut album, Fake It Flowers, in October of 2020 to acclaim and enthusiasm that has only grown bigger in the time since, will release a new record on July 15.

Titled Beatopia, it’s the follow-up to Fake It Flowers, and will be released via Dirty Hit.

TALK is out now! the first single to my new album beatopiaa <3
this is the start of everything 🤍
album art by shabalaparabala 👸🏻 thank u for bringing beatopia to life <3https://t.co/Un11DgLEQA pic.twitter.com/0fwT2q1Mg8

The news was announced on Wednesday and came with the premiere of a music video for “Talk,” the record’s lead single. Another marriage of her grungy, 1990s-inspired guitar-based indie/rock with infectious, singalong melodies, the song is a strong introduction to the next chapter of the beabadoobee story:

“I wrote ‘Talk’ just after my first album,” explained Kristi of the song’s origins. “I was obsessed with Tuesday because I thought it was the best night to go out, not too much chaos but just enough to have a good time,” says Bea on the inspiration for the track. “Generally, it’s about doing things that aren’t necessarily healthy or great for you, but you can’t help indulging. It’s like that unavoidable feeling that you get. You can’t get rid of it, and you know it’s bad, but you love it really, and its whatever, so you do it anyways.” 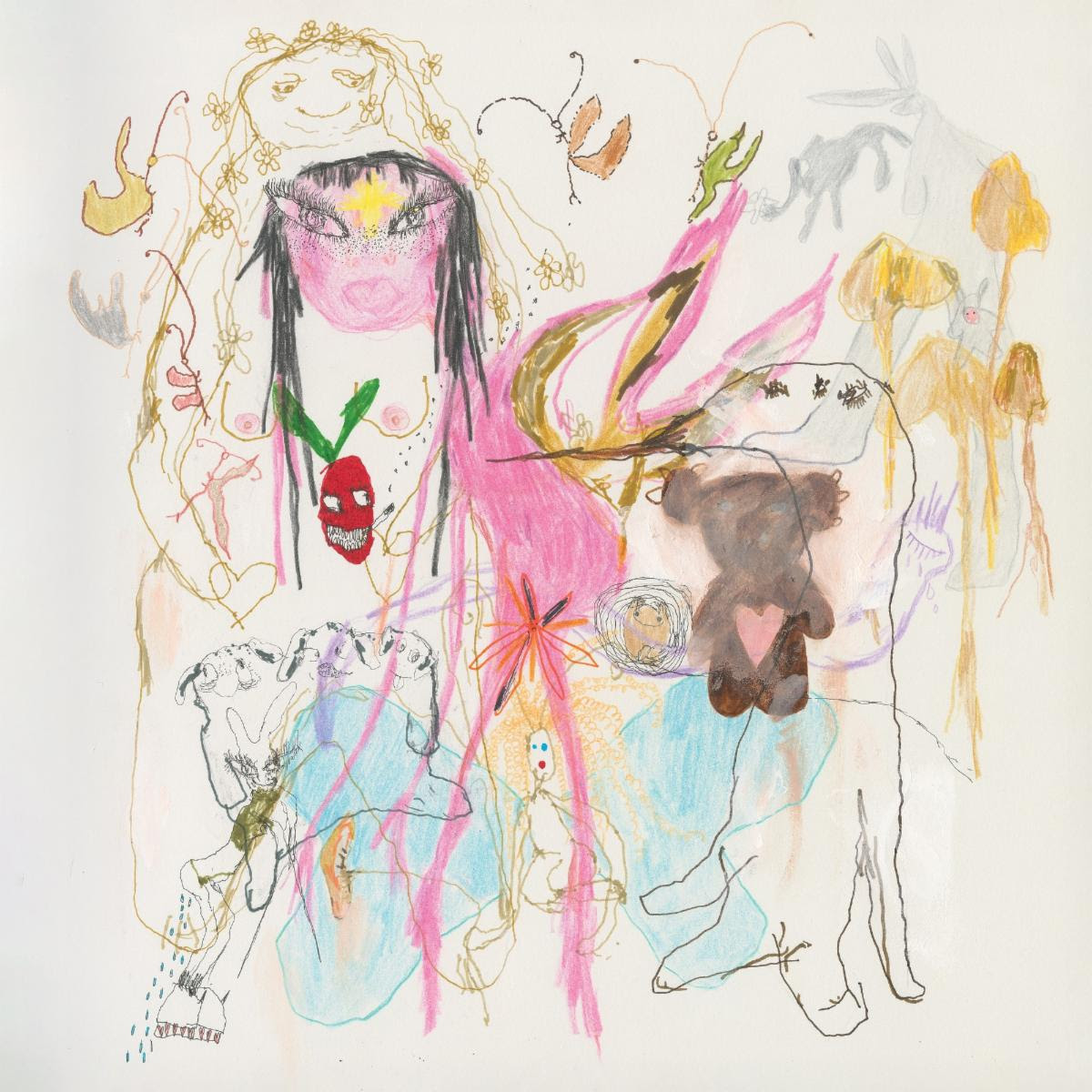 Next month, beabadoobee and her backing band will launch a U.S. headlining tour after two performances at the Coachella Valley Music & Arts Festival, before linking up as direct support for Halsey and, later, joining Bleachers for an East Coast run.