Home / Bayside: Three-Song ‘The Red’ EP Out Now; Tour with I Am the Avalanche/Koyo in Feb.

Bayside: Three-Song ‘The Red’ EP Out Now; Tour with I Am the Avalanche/Koyo in Feb. 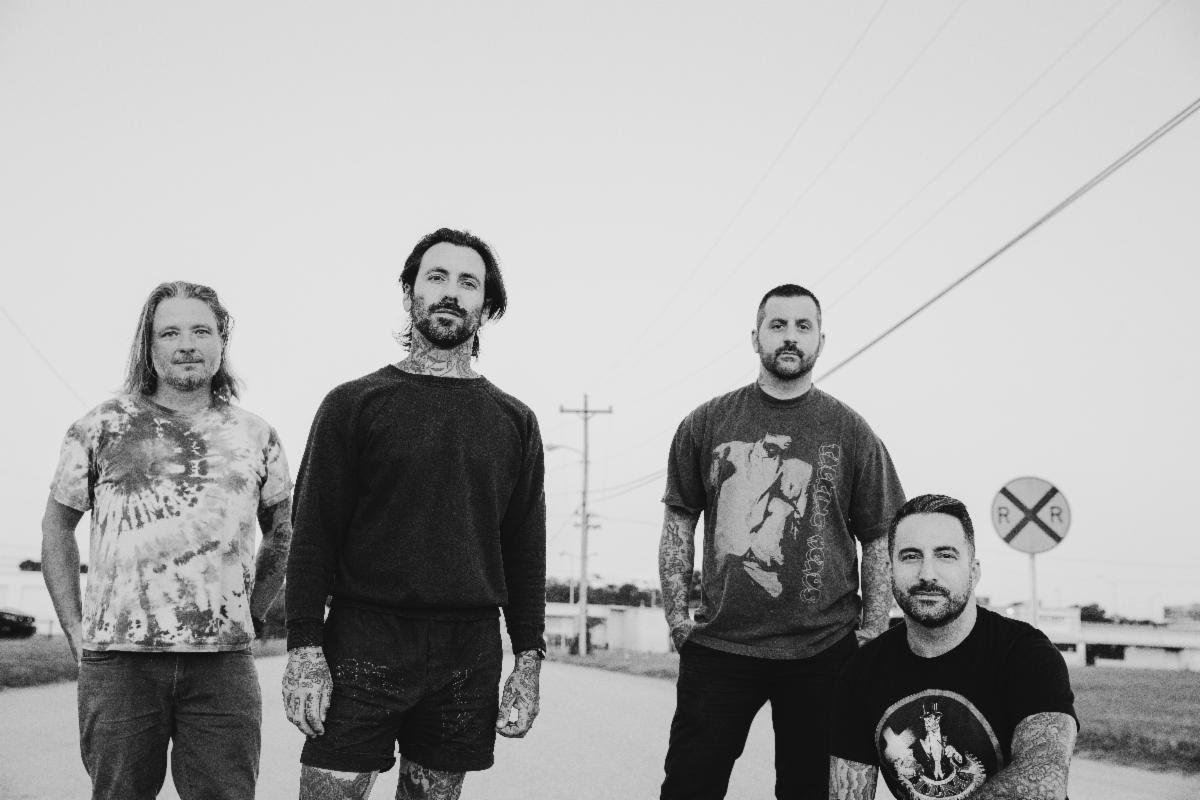 Queens-based alt/punk band Bayside is back with a new EP, The Red, a three-song release featuring the track “Strangest Faces,” which the band first debuted in May:

“Just Like Home” rounds out the EP as the last song shared from teh set:

In addition to the new songs, Bayside also announced a tour for early 2023, with I Am the Avalanche and Koyo.

Today #TheRedEP dropped AND we’re announcing a badass tour for 2023! We’re hitting the road with @iatanyc and @koyolihc starting in February. VIP packages (which include a limited edition @gibsonguitar) are available now, along with presale tix at https://t.co/Edll8grZnx pic.twitter.com/mR8iFYxWR6

The outing will start up on Feb. 10 and run a few weeks, visiting some cities and venues the band holds in high regard:

“We wanted to go out and do some places that are a little smaller than what we’ve been doing the last few years,” said Bayside in a statement. “We really cut our teeth in a lot of these venues and we can’t wait to get back to some of them for the first time in ages.”

Before the tour, Bayside will participate in the When We Were Young Festival, coming up in Las Vegas on Oct. 22, 23 and 29.

baysidenew musicwhen we were young festival