The Bastards of Fine Arts is a new band with old roots:  Co-leaders Matt Keating and Steve Mayone have been part of the NYC music scene for decades, and each have released numerous albums in the pop-rock and Americana genres.

The two literate singer-songwriters joined forces in 2016 and have been playing live together since.  Now, they’ve gotten together 14 of their best and most-requested songs and collected them for A Good Sign – their debut album – out now on Janglewood Records. 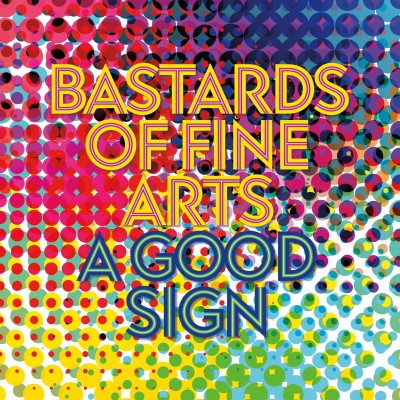 The band has filled out their sound with rhythm stalwarts bassist Jason Mercer (Ron Sexsmith, Oh Pep) and drummer Greg Wieczorek (Norah Jones, Autumn Defense). Fans of the Jayhawks, the Flying Burrito Brothers, and singer-songwriters in the vein of Lyle Lovett, Freedy Johnston, Lowell George and Michael Penn will find something to enjoy on A Good Sign.

Check out their video for “Hole in One” from the new album A Good Sign:

Review of Keating (11 solo albums) from NPR: “In a career spanning more than 20 years, Matt Keating has established himself as one of America’s great under the radar songwriters. His work is rife with clever and incisive tunefulness.” And of Mayone, Americana UK has said: “Mayone is a master songsmith. He crafts and molds his stories eloquently and intelligently and there’s not many that you can say that about.”

Here are some previews of the 14 songs on A Good Sign: 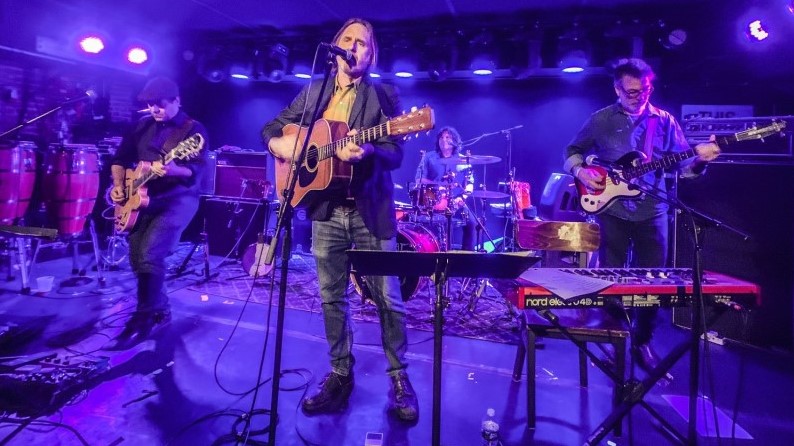 For those unfamiliar with their earlier work, here’s a taste. “The Fruit You Can’t Eat” is from Matt Keating’s album Killjoy and was also re-recorded on his latest release Greatest Misses: