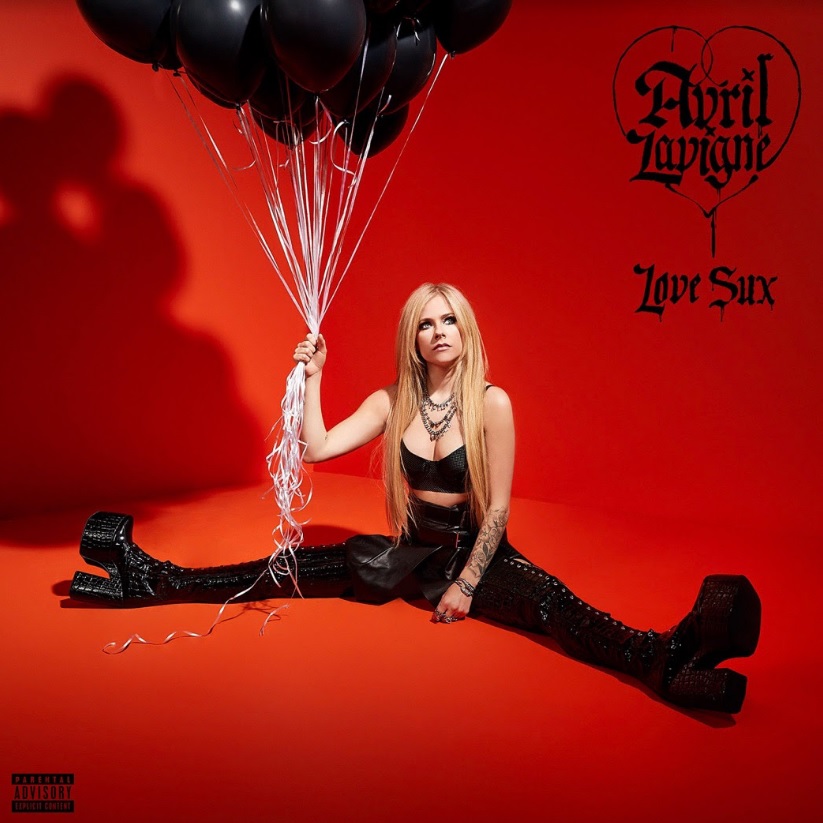 There’s an undeniably infectious quality about much of Love Sux, the new studio album from Avril Lavigne released today, Feb. 25.

Yes, that Avril Lavigne, she of “Complicated” and “Sk8er Boi” fame two decades ago. She’s actually kept quite a busy profile in recent years, as Love Sux is her seventh album to date, following 2019’s Head Above Water.

Barker is also quite busy these days outside of his Blink obligations, having been a key contributor on Machine Gun Kelly‘s 2020 pop/punk resurgence album, Tickets to My Downfall. MGK, too, appears on Love Sux, trading lines with Lavigne on “Bois Lie”:

“Love It When You Hate Me” features blackbear, a mash-up of styles that works quite well as the song is an earworm:

Lead single “Bite Me” was the world’s introduction to Love Sux, another infectious slab of punky energy that could have been released in 2003:

Over the years, Lavigne has dabbled in different sounds and styles with her records, but Love Sux is probably her most consistently “pop/punk” album of them all. Teaming up with two of the genre’s forefathers in Barker and pal Mark Hoppus (who turns up on the track “All I Wanted”) as well as MGK and blackbear proved a wise choice, adding enough variety on the record to keep it a mostly engaging listen throughout.

The Vans Warped Tour may be a thing of the past, but Love Sux is very much the sound of the era, condensed into 33 high-energy tracks of precisely executed pop punk bliss. Lavigne will have a chance to revisit the Warped days next October at the sold-out and highly anticipated When We Were Young Festival in Las Vegas.

Listen to Love Sux below. 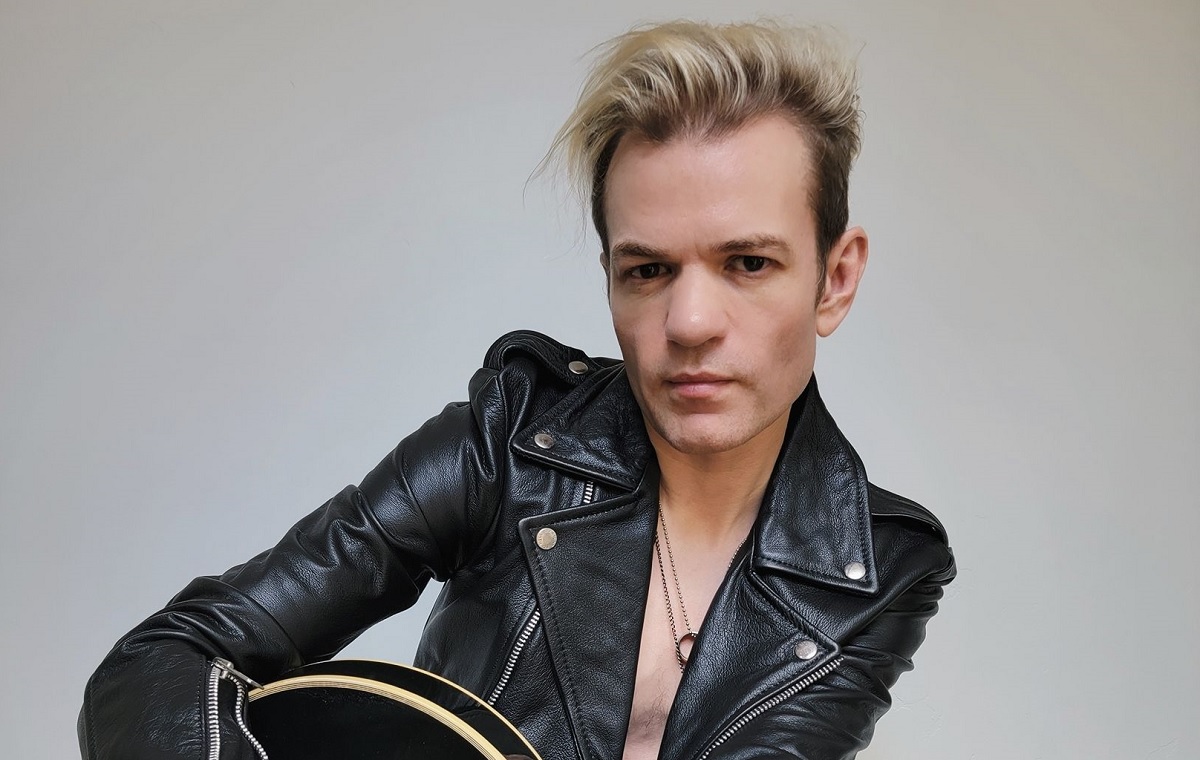