Everclear has been the primary creative outlet of Art Alexakis for more than twenty years, but he’ll enter ‘solo artist’ territory when Sun Songs is released on October 11.

The album will be Aleakis’ first solo record to date, and comes on the heels of a great acoustic tour alongside peers and friends Max Collins, Chris Collingwood and John Wozniak.

But Sun Songs is also the product of a longstanding desire by Alexakis to release an album of just his own original material, as he’d like to release it. Previous efforts to work on solo records wound up taking shape as Everclear albums, but this time it’s different. 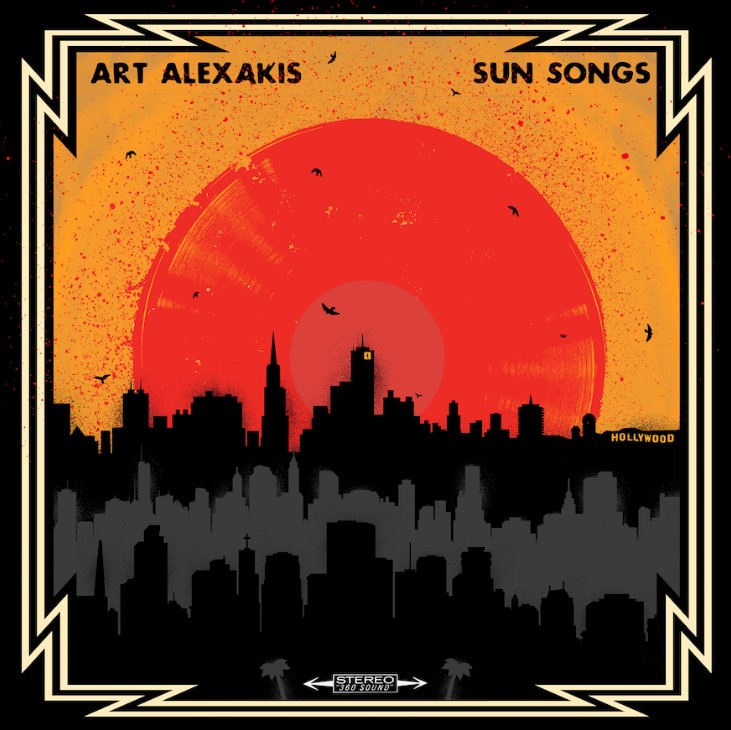 What’s more, the album comes at a time of deep personal reflection, as in late March Alexakis revealed a multiple sclerosis diagnosis.

“For the most part, it’s an acoustic singer-songwriter type of album. It’s not about making another Everclear record; it’s about doing something that’s just me,” he said in a statement about the new record.

Creating outside of the Everclear realm has given Alexakis the chance to explore styles and sounds that don’t necessarily work for his band. His solo work will push the boundaries of what to expect from an Art Alexakis composition, as he cites everything from classic country to hip hop, to the great acoustic singer-songwriters of the 1970’s as major influences for this record. “I’m pushing my ability and pushing the envelope, and having fun at the same time,” Alexakis continues. “I’ve always wanted to do something like this.”

Alexakis will head out on a solo tour in support of the album. The dates: