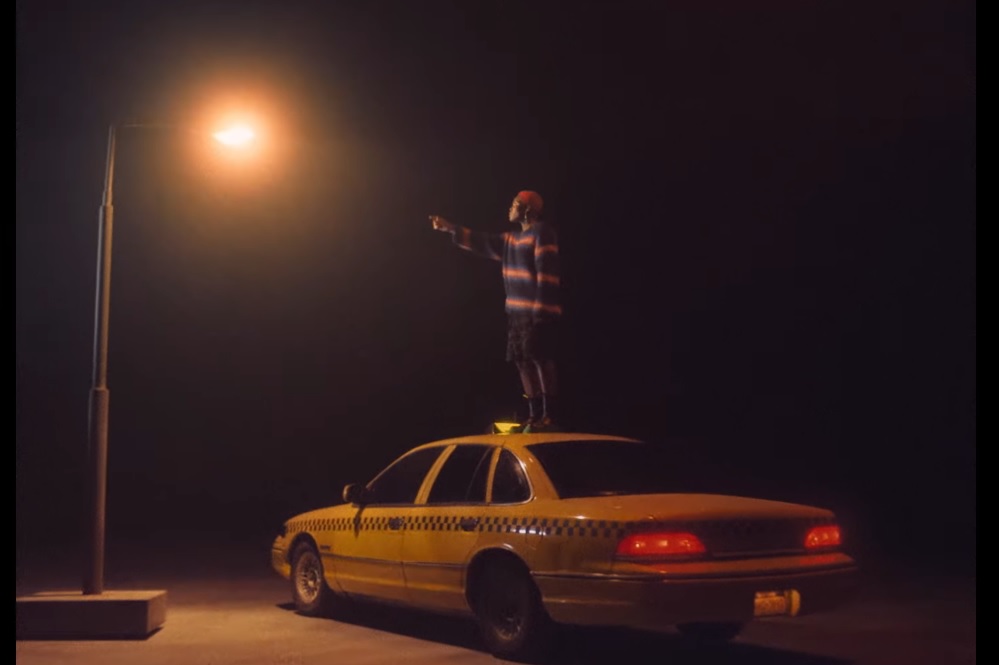 After a breakthrough 2021 that saw the release of her first full-length album, the captivating Collapsed in Sunbeams, singer/songwriter Arlo Parks is poised for an even bigger 2022.

That album garnered Parks two Grammy nominations (Best New Artist and Best Alternative Music Album), a Brit Award win for Best New Artist and heaps of acclaim from all corners of the music scene. She’s about to head out on a North American tour supporting Clairo and also has upcoming performances scheduled at Coachella and Bonnaroo and with Harry Styles and Billie Eilish … so all signs point to Parks furthering her breakout in a big way.

Softly is out now!!! Thank you @paulepworth for being my brother in emotional arms and thank you Zhang + Knight for actualising my Wim Wenders/Hopper New York fever dream – RUN IT UPPP LMK WHAT YOU THINKKKK 🧚‍♀️https://t.co/Pyr4skECWc pic.twitter.com/1A0MeoCLRq

Picking up where she left off with last year’s dynamic debut record, Arlo Parks on Tuesday shared a new single, “Softly,” with a visionary music video from Zhang and Knight:

Said Arlo Parks of the song:

“‘Softly’ is a song about yearning, about how fragile you feel in the dying days of a relationship when you’re still desperately in love. The song is about how it feels to brace yourself before the blow of a break up and reminisce about the days where it all felt luminous.”

And the video’s directing team:

“For us ‘Softly’ explored the idea of wanting something that was once perfect to end in a gentle way, and we wanted to express this using the world surrounding Arlo. We were instinctively drawn to the warm toned, hazy nostalgia of the 1960’s, as we loved the idea of something universally romantic being slowly stripped away throughout the film. We based the colors of the bricks, trims and doors on mid-century painting in order to bake this romanticism into everything. The production itself was a huge challenge, as everything was captured in-camera with each piece of the set built on wheels operated by several production crew. However, we knew it was all worth it when we saw the skyscrapers dancing around Arlo for the first time.”

Catch Arlo Parks on the road this year and expect bigger things to come: