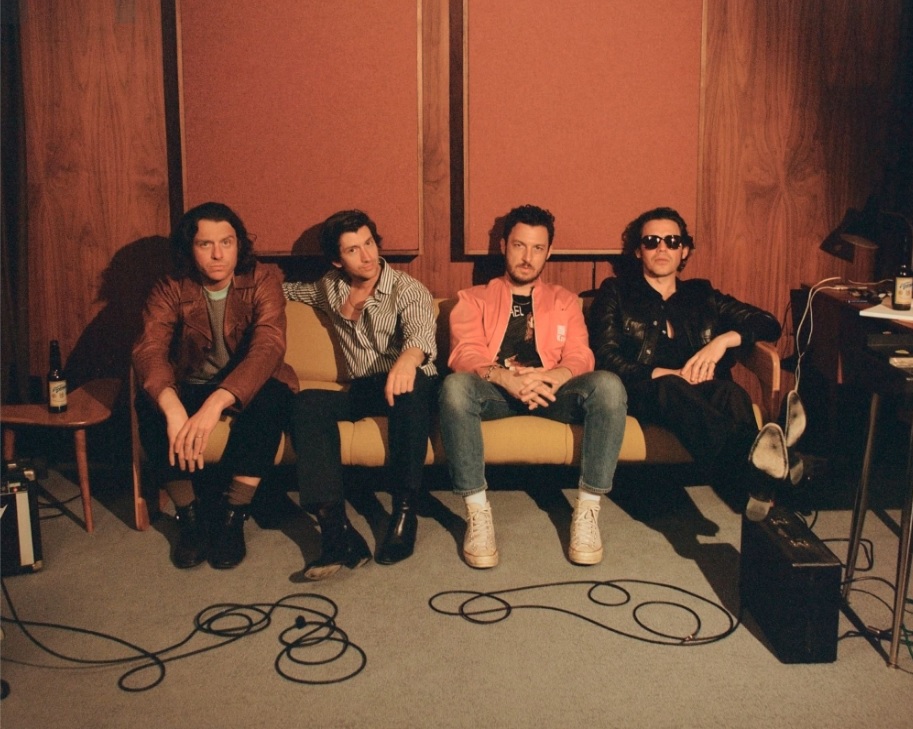 The first official preview of the album landed on Tuesday, and “There’d Better Be a Mirrorball” is a customarily slick recording from the band, fronted as always by vocalist/guitarist Alex Turner.

Here’s its video, directed by Turner himself:

The Car features 10 new songs written by Turner, produced by James Ford and recorded at a variety of studios, including Butley Priory, Suffolk, RAK Studios, London and La Frette, Paris.

It will be Arctic Monkeys’ seventh overall and first since 2018’s Tranquility Base + Casino. That record saw the band taking massive creative leaps from its early material, which started with 2006’s breakthrough Whatever People Say I Am, That’s What I’m Not and hit a masterstroke in 2013 with AM, landing on many Best Of lists and was released to near-universal acclaim.

The band has also been playing another new track, “I Ain’t Quite Where I Think I Am,” recently at live gigs. Here’s fan footage:

A news release promises that The Car finds the band running wild in a new and sumptuous musical landscape and contains some of the richest and most rewarding vocal performances of Alex Turner’s career.