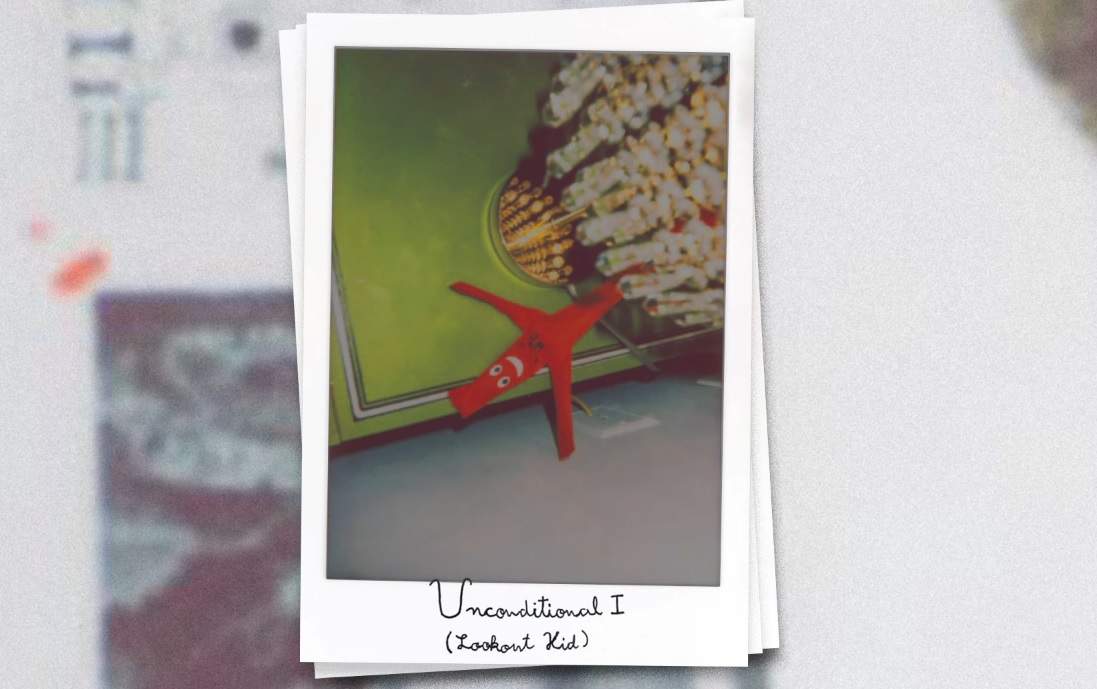 Beloved Canadian indie/rock band Arcade Fire recently returned with “The Lightning I, II,” a song previewing a new record titled WE that will be released on May 6.

On Wednesday, a second preview of the album landed in the form of “Unconditional 1 (Lookout Kid),” a customarily earnest, acoustic-driven and resilient anthem from the band:

“There’s nothing saccharine about unconditional love in a world that is coming apart at the seams,” said Arcade Fire leader Win Butler. “WE need each other, in all of our imperfection. ‘Lookout Kid’ is a reminder, a lullaby for the end times, sung to my son, but for everyone… Trust your heart, trust your mind, trust your body, trust your soul. Shit is going to get worse before it gets better, but it always gets better, and no one’s perfect. Let me say it again. No one’s perfect.”

And here’s that first track, “The Lightning I, II”:

The album’s artwork is a close-up of the human eye, with additional details per a news release: 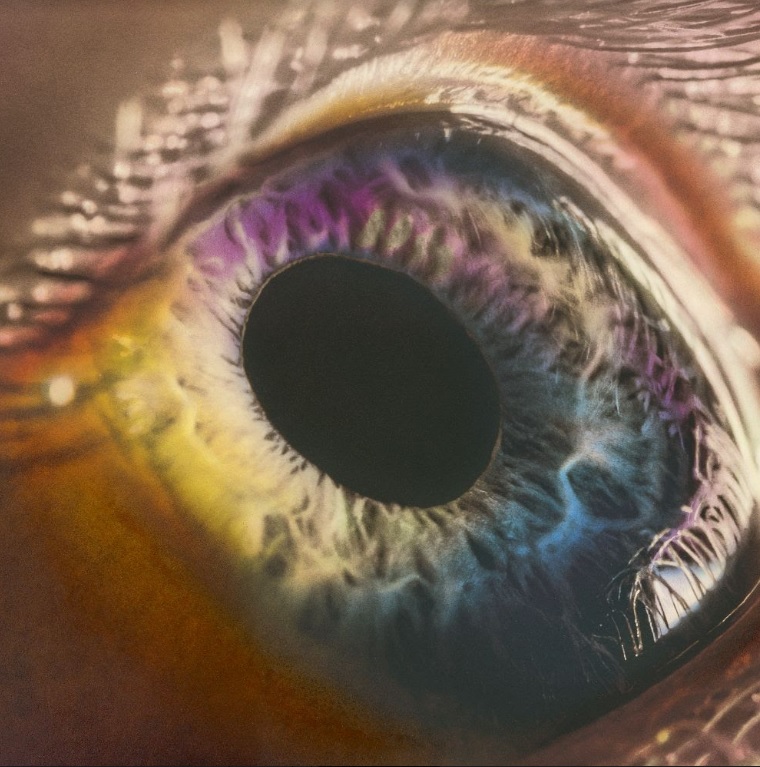 The new album is another grandiose concept record from Arcade Fire, which has always been noted for its high-concept musical vision. It was produced by Nigel Godrich, Win & Régine, and, per a news release, “recorded in multiple locales including New Orleans, El Paso and Mount Desert Island, WE paradoxically distills “the longest we’ve ever spent writing, uninterrupted, probably ever” (per the band’s Win Butler) into a concise 40 minute epic – one as much about the forces that threaten to pull us away from the people we love, as it is inspired by the urgent need to overcome them. WE’s cathartic journey follows a definable arc from darkness into light over the course of seven songs divided into two distinct sides — Side “I” channeling the fear and loneliness of isolation, and Side “WE” expressing the joy and power of reconnection.”