It’s April 1, the start of a new month and also, of course, a day for pranks. April Fool’s Day hit the internet Monday morning, and with it came jokes from all over — which, these days at least, can be a bit tough to navigate on the internet given the current state of actual news in the United States.

But anyway, some notable rock acts shared amusing send-ups that no doubt fooled at least a few fans on social media. Here’s Tool’s Twitter account sharing a “new song,” which is just 37 minutes of crickets chirping:

Guitarist Neal Schon, meanwhile, sent Journey fans into a frenzy with this one, poking a bit of fun at thelong-running rumors of vocalist Steve Perry rejoining the band:

Ok ! It happened ! We had that coffee and are heading in the studio this coming week ! 👌🏽 pic.twitter.com/jcug80YiYn 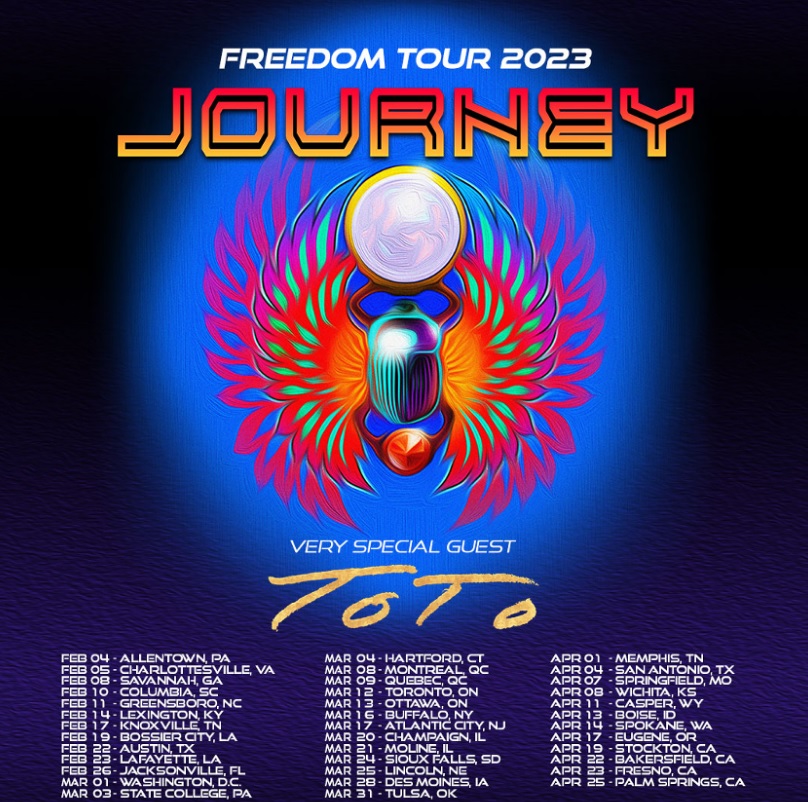