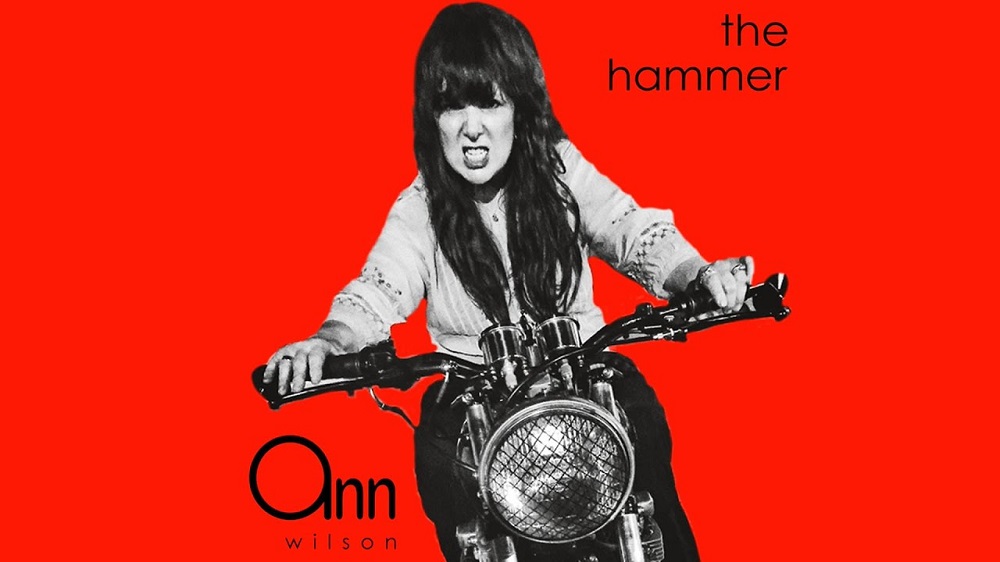 There is some serious swagger on display throughout “The Hammer,” a new song debuted by Ann Wilson of Heart on Thursday afternoon.

"The Hammer talks about that moment when the rubber meets the road, when all dreams, fantasies, and excuses fall by the wayside. The moment of truth. The edge of reality." – Annhttps://t.co/nw0FMxgTmY

In a message to fans, Wilson said of the song: “We had a great time recording this one, remembering that in reality, there are no rules of engagement where real rock is concerned.”

Said Wilson of that song:

“The Hammer” and “Tender Heart” follow last October’s premiere of a timely cover of Steve Earle’s “The Revolution Starts Now!”:

This activity from Ann also comes during a busy stretch for her sister and band mate in Heart, Nancy Wilson, who will release her first-ever solo album in May.