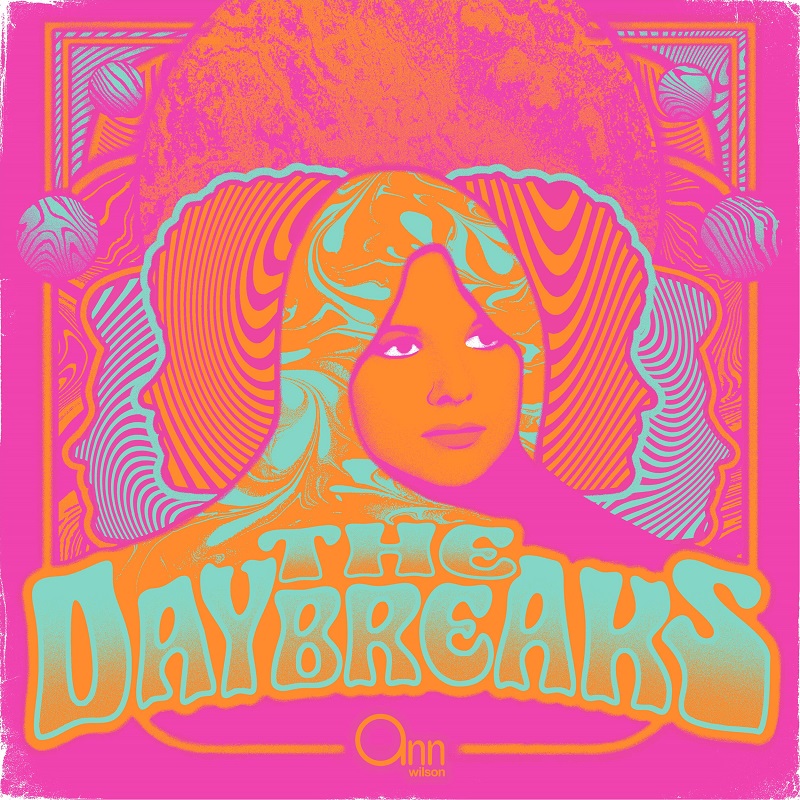 Prior to forming Heart with sister Nancy Wilson and setting in action a career that would make them legends, Ann Wilson fronted a band called “Daybreak” — and on Monday she detailed an upcoming vinyl reissue of the project’s original EP, which was released under the name Ann Wilson & the Daybreaks in 1969 via Seattle-based Topaz Records.

Before joining Heart, I fronted a band called “ Daybreak “. We played in bars and clubs on military bases until late 1968, Daybreak agreed to work for two country songwriters who were looking for a group to record some of their songs for studio time in return. On January 9th, 1969 the band recorded two 45rpm recordings (2 records – 4 sides) at Kearney Barton’s “ Audio ” Studio.

In 1969 Seattle’s own Topaz Records released a limited pressing as ‘ Ann Wilson & The Daybreaks ‘. They got the name wrong at the pressing plant….but meh…who cares? We made records! There were four sides to fill and only 3 country songs, so we were able to record the first song ever written by Nancy and I, ‘ Through Eyes and Glass ‘ as the fourth track.

These are my first recordings ever. They only sold a handful of copies and there were only 500 copies pressed but it was the start of my career. “ Audio ” was a tiny studio in downtown Seattle under the Monorail but it may as well have been Abbey Road, as we’d never been in any recording studio before.

Listening now, my voice sounds high and naïve and you can hear the influences of Judy Garland, Peggy Lee and Patsy Cline my mother played at home growing up. I remember feeling scared and shy at first behind the microphone but soon something else took over!
I was at art college then, at a crossroads deciding whether I was going to continue to study fashion design or give myself to music. I chose to run away with the circus.

I have always felt that first experience in the studio with these songs, strange as they are, made up my mind for me.

In other happenings, the Rite of June mini-tour in Florida is now for sale (tickets here), I hope to see you there with mask and groove on.

Here is that track Ann mentioned, “Through Eyes and Glass,” which appeared on Heart’s 2012 career-spanning box set Strange Euphoria: 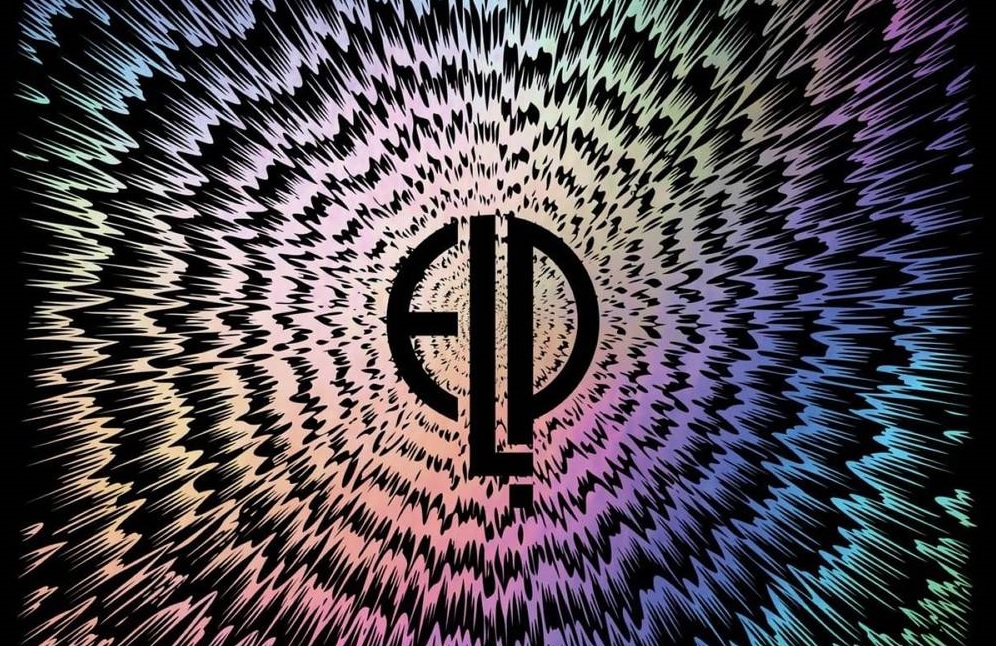