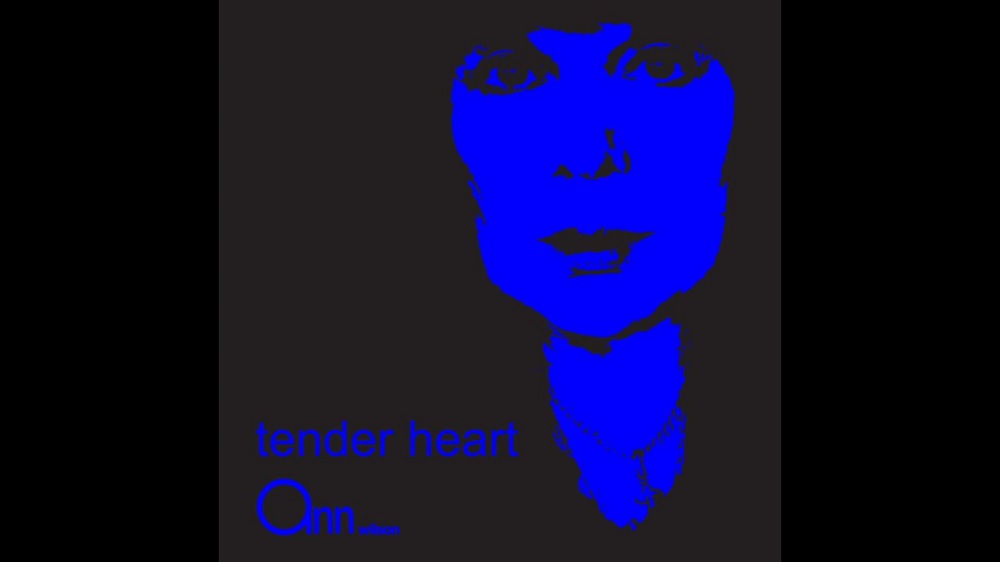 Premiered on Friday, the song is one of intense personal emotions for Wilson, as she said in a statement:

“Tender Heart” is the first bit of new music from Ann Wilson since last October, when she premiered a timely cover of Steve Earle’s “The Revolution Starts Now!”:

In addition to these new recordings, Wilson also participated in a special tribute honoring Alice in Chains in early December. The grunge/metal band received an award from the Museum of Pop Culture in Seattle, and Wilson (and her band) contributed an excellent cover of the classic ’90s hit “Rooster”:

This activity from Ann also comes during a busy stretch for her sister and band mate in Heart, Nancy Wilson, who unveiled a new Epiphone guitar this week ahead of a solo album due in the spring.