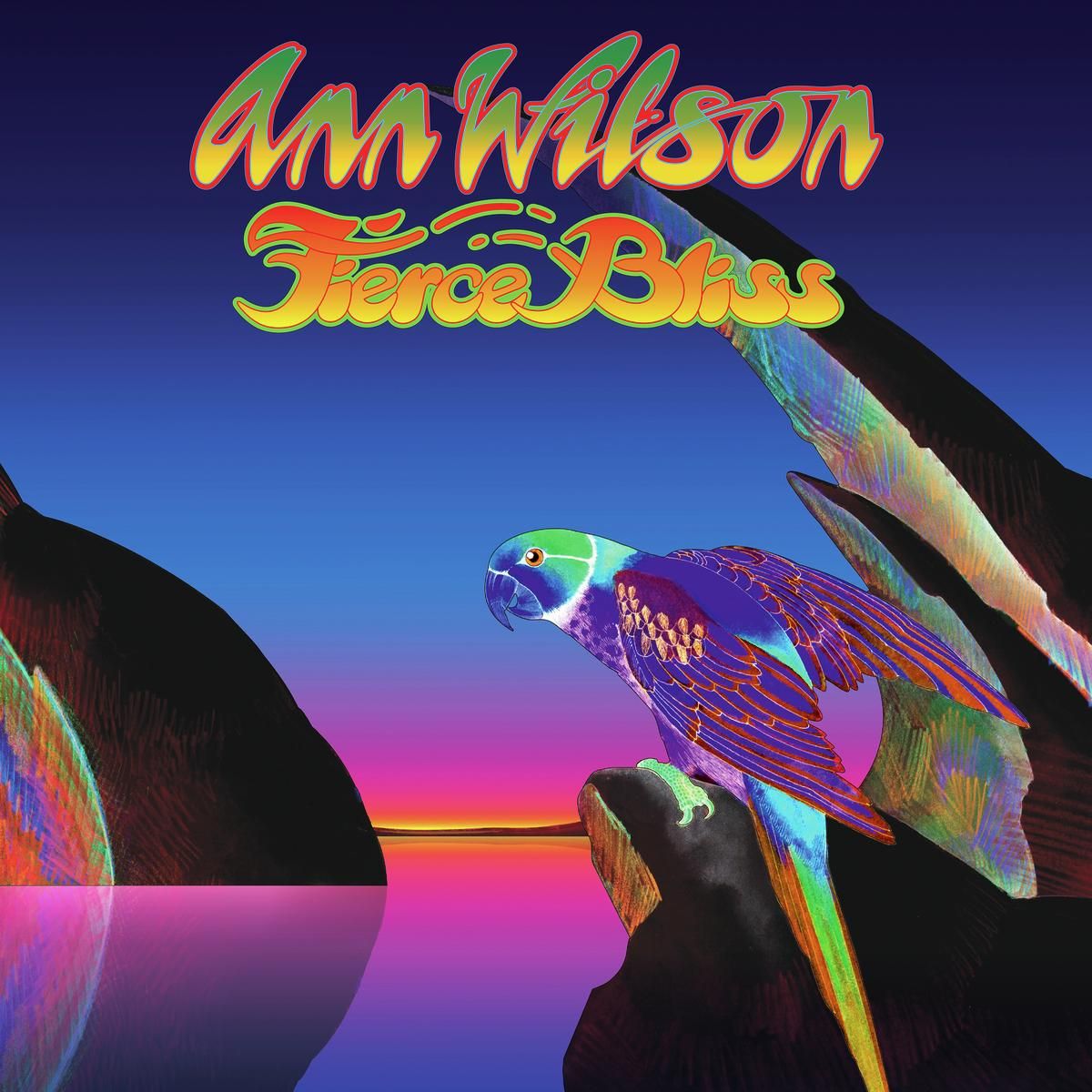 Heart icon Ann Wilson has kept quite busy in recent months with a series of solo releases, and it’s apparently all been building to the upcoming April 29 release of Fierce Bliss, a brand new studio album that was officially announced on Tuesday.

Along with news of the album came the premiere of its first single, “Greed,” a guitar-driven rocker that puts Wilson’s signature soaring vocals on full display:

Said Ann Wilson of the track:

“‘Greed’ is that thing in our animal nature that makes us want MORE,” Wilson declares. “Whether it be money, sex, power or ecstasy, it fires our craving! It happens with all of us. When you turn around and catch yourself making decisions because you want the money, or because you’re caught in the headlights of glory, well, those are greedy moments.

“I think people who claim to have made every decision from a root of pure idealism, and never done anything dark or greedy, is lying. I think everybody who ventures into especially the music industry hoping for a career with big success, ends up making these Faustian bargains at some point even if only briefly. It’s an aggressive song and I think I write best when I’m angry.”

A news release details the process behind Fierce Bliss, which began thanks to a meeting with Brian Rohan, a “legendary veteran ‘artist’s lawyer’”:

“Brian recommended people to me that knew people in Nashville, so I met these guys like [famed Nashville session guitarist] Tom Bukovac and Tony Lucido at those Muscle Shoals Sound Studio sessions. I’d never met them before, and they really inspired me. It was like a big door opening.”

With the musical chemistry organically established, Fierce Bliss came together quickly. “I had originally intended to go in, record a few songs and see what I had, but it just took on this life,” remarks Wilson. “At Sound Stage in Nashville, Kenny Wayne Shepherd came in and played on a couple songs. He was a whole other influence coming in. He just played his butt off, and with the gospel singers and everything else coming together, the whole project just started to grow.”

Wilson continues, “I’d known Warren Haynes from Gov’t Mule for a while. We’d written a couple songs together with Gov’t Mule playing, and those rounded out the record. So all of a sudden, where there was no record before, suddenly I had eleven cool songs that I really liked.”

Album artwork for Fierce Bliss was conceptualized by Roger Dean, whose renowned fantasy art has adorned album covers for prog-rock masters Yes over the years.

The track listing for Ann Wilson’s Fierce Bliss, as well the personnel involved in its recording:

Wilson and her band, dubbed The Amazing Dawgs, have a number of live dates coming up; catch a show if you’re able!