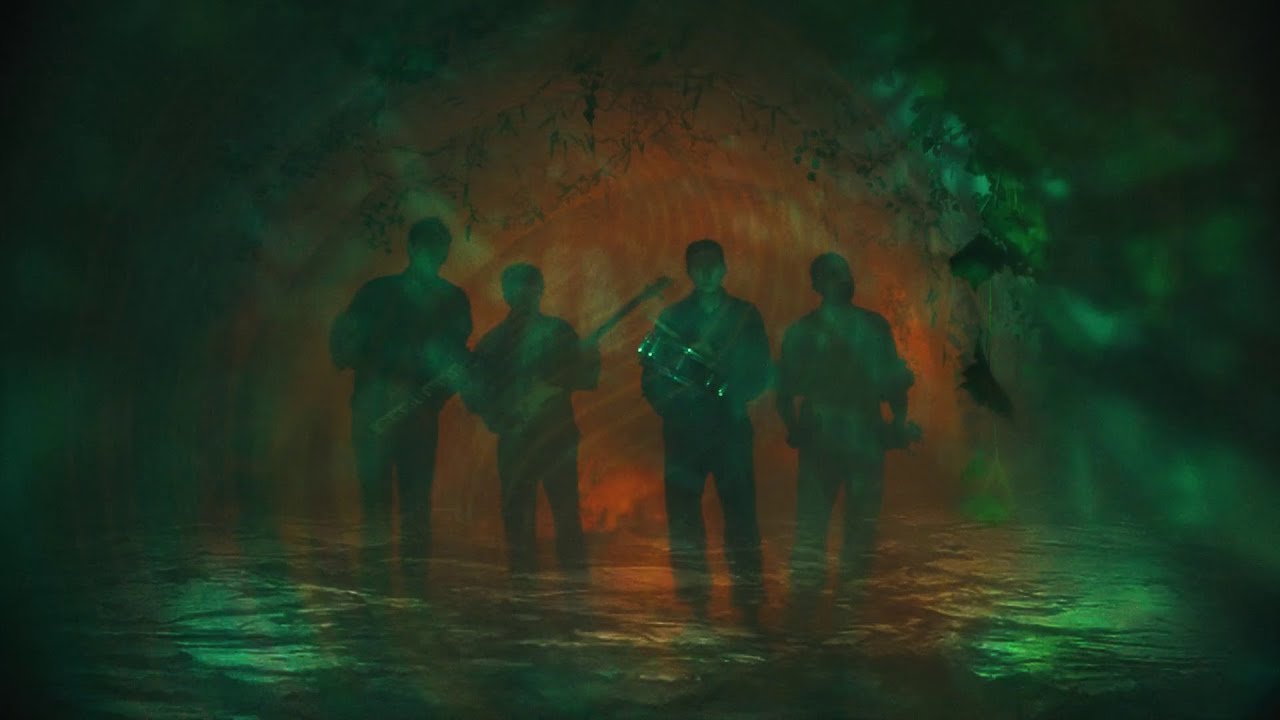 In February, acclaimed indie/experimental band Animal Collective will return with Time Skiff, its first new studio album since 2016 and the 11th of the group’s career.

Announced on Wednesday, the news came with the premiere of “Prester John,” complete with a music video featuring the band members filtered through a significantly psychedelic visual aesthetic:

Given the group’s lauded history and esteem in the indie-rock world, a press release for the album characterizes the new material in terms that convey the context surrounding the band’s return:

Time Skiffs’ nine songs are love letters, distress signals, en plein air observations, and relaxation hymns, the collected transmissions of four people who have grown into relationships and parenthood and adult worry. But they are rendered with Animal Collective’s singular sense of exploratory wonder. Harmonies so rich you want to skydive through their shared air, textures so fascinating you want to decode their sorcery, rhythms so intricate you want to untangle their sources. Here is Animal Collective’s past two decades, still in search of what’s next.

Hey everyone, we are so excited to be able to finally announce that our new album Time Skiffs will be yours on February 4, 2022. pic.twitter.com/G2tV0KP0aR

And some North American tour dates for Spring 2022, after the album makes its debut: