Home / Angel Olsen Previews ‘Big Time’ with “Through the Fires”; LP Due 6/3 Ahead of ‘Wild Hearts’ Tour

Angel Olsen Previews ‘Big Time’ with “Through the Fires”; LP Due 6/3 Ahead of ‘Wild Hearts’ Tour 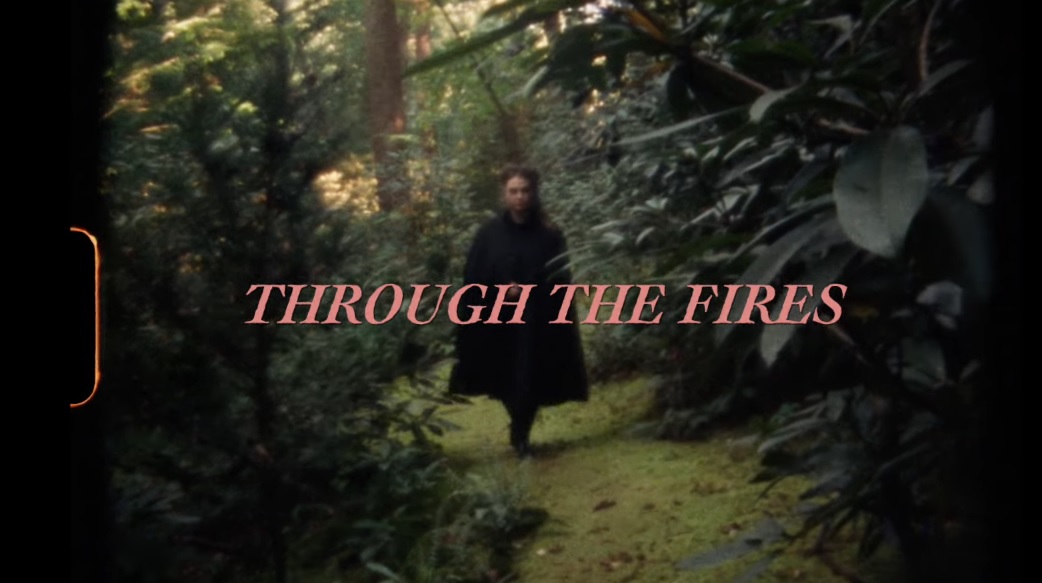 On June 3, Angel Olsen will release a new record, Big Time, which the acclaimed singer/songwriter has been previewing in recent weeks with a few songs.

Here’s “Through the Fires,” as debuted on Wednesday:

As Olsen said in a statement, that song in particular represents Big Time as a whole:

“‘Through The Fires’ is the centerpiece statement of this record. It’s a song I wrote to remind myself that this life is temporary, the past is not something to dwell on, that it’s important to keep moving, keep searching for the people that are also searching, and to notice the moments that are lighter and bigger than whatever trouble I’ve encountered.”

The title track was also previously shared, here’s its video:

“All The Good Times” was the first song shared from Big Time:

There will also be a 28-minute film accompanying the Big Time release, from Olsen and director Kimberly Stuckwisch — set to premiere June 2nd at 6:30pm PDT/9:30pm EDT on the Amazon Music channel on Twitch and via the Amazon Music App.