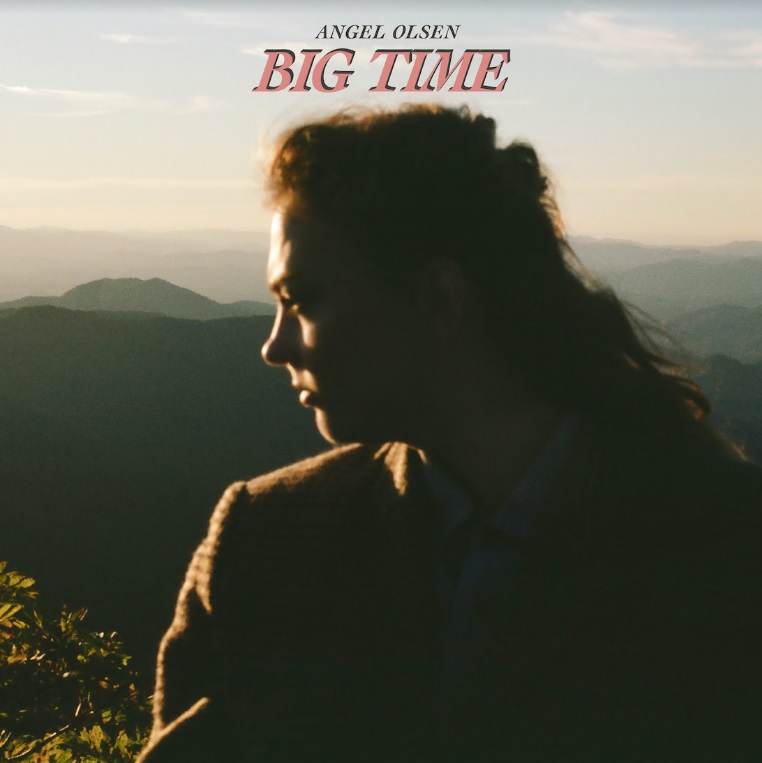 It’ll be a busy rest of the year for Angel Olsen. This week, the singer/songwriter announced a new album, Big Time, which will be released on June 3.

Shared in connection to the album announcement was a video for “All The Good Times”:

As implied by the thematic power of that clip, Big Times is an especially personal record for Olsen.