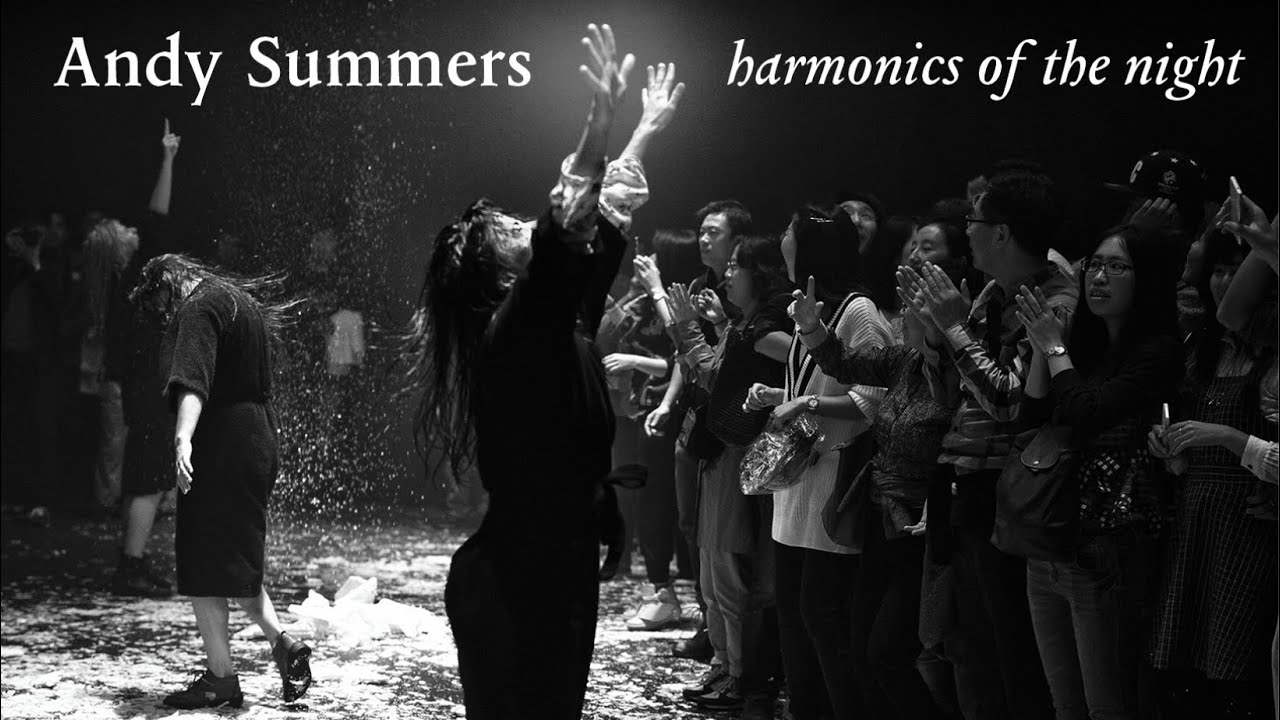 Harmonics of the Night is the title of a new instrumental collection from Andy Summers, esteemed guitarist/songwriter/Rock and Roll Hall of Fame member of The Police.

Released on Oct. 15, it marks Summers’ 15th solo album and serves as the third and final installment of a trilogy of albums that began with 2015’s Metal Dog and 2017’s Triboluminescence. As a preview, here’s “A Certain Strangeness,” which features Summers’ still photography:

More on the album project, in Summers’ own words:

“The music for Harmonics of the Night came from a real-life situation, which was the occasion of a retrospective exhibition of my photography at the Pavilion Populaire in Montpellier.

I was able to visit the museum in advance of the opening and decided this time (instead of the usual unsuitable music being played by the whatever gallery!) that I must make a music installation to accompany the photography on the wall, a piece that could be looped and thus provide a continual musical counterpoint to the visual.

I made a twenty-minute single guitar improvisation. A Certain Strangeness: This piece put a certain approach in my head and pointed me in the direction of eleven more tracks. These pieces which vary from minimalist approaches to African influenced dance pieces and are what I consider the sonic parallels to the photography.”

Stream Harmonics of the Night below.