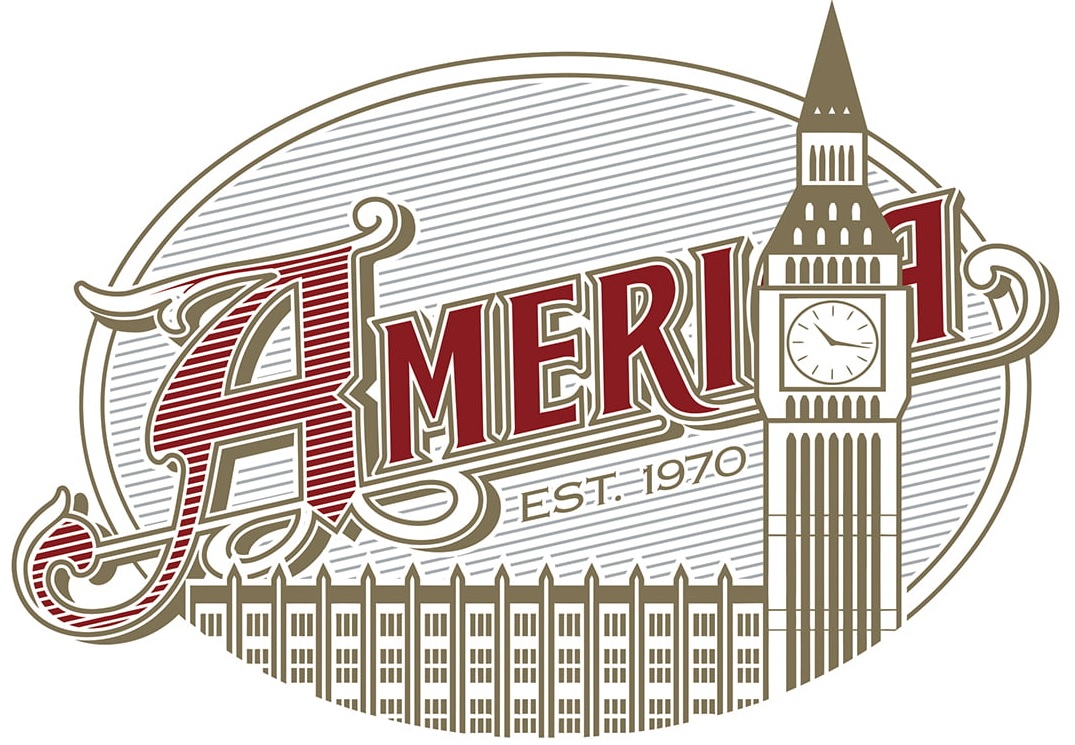 The concert film was originally released on CD (click here to buy from our Rock Cellar Store) and a Deluxe set with a DVD and more (click here), but this marks its first appearance as a streaming performance.

Access to the streaming concert costs $20 and is available at this link. More on the stream:

From their formative years, America has been a band capable of transcending borders with its uplifting music and positive message. Embracing a rainbow of divergent cultures, their audience continues to grow, comprising a loyal legion of first, second and third generation fans, all bearing testament to the group’s enduring appeal.

The concert special features their enduring hits “A Horse With No Name,” “I Need You,” “Sister Golden Hair,” “Ventura Highway,” “Don’t Cross the River,” “Tin Man” and many others.

Some words on the London Palladium show from Gerry Beckley and Dewey Bunnell:

Gerry Beckley: Anyone who knows our history as a band knows that London is where we got started. Although we’ve played London countless of times since 1970, we’ve never played the Palladium. It was a true honor to finally have the chance and it was a total gift that the stars aligned for us to make the video recording.

Dewey Bunnell: The band had been really working hard on the road and the shows had been going very well, so we felt good about the trip to England for this one. And we were prepared for the filming process. For Gerry and I, it was particularly special since the band formed in London and we had family still there who would be attending along with old friends from the 70’s. We had never played the London Palladium before which made the performance that much more meaningful and I felt like we delivered our best that night.

For more on America and the band’s legacy, revisit our RockCellarTV interview with Dewey Bunnell below: