Home / ‘Detroit Stories’ Lands Alice Cooper in the Top 5 Around the World, His Highest Album Debut Since the 1980s

‘Detroit Stories’ Lands Alice Cooper in the Top 5 Around the World, His Highest Album Debut Since the 1980s 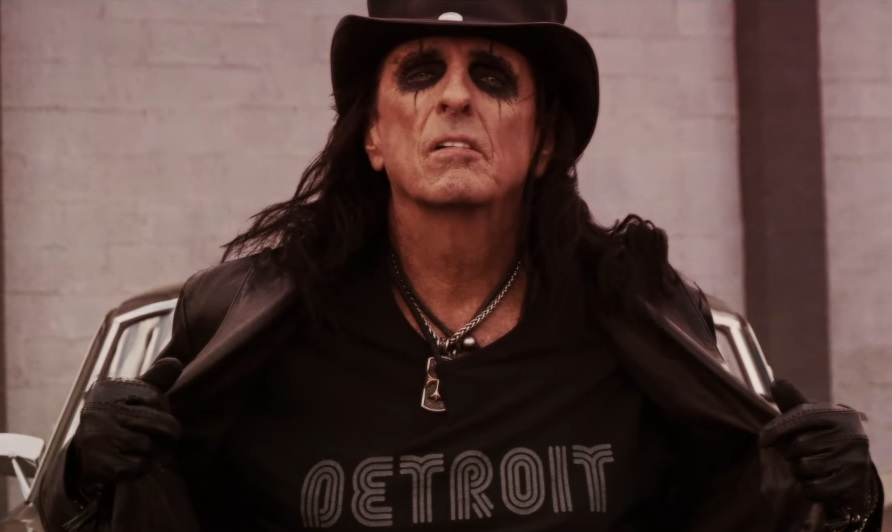 When Alice Cooper set out to pay homage to his hometown with his new album, Detroit Stories, the shock-rock icon no doubt hoped it would resonate with his dedicated fans around the globe — and it has, in a big way.

The record was released on Feb. 26, and the weeks since it was unleashed it’s found its audience to the tone of Top 5 debuts in five countries, and Top 10 in even more.

Here’s a breakdown of its noteworthy debuts on the charts:

The “multiple Top 5 chart positions around the globe” gives Cooper his highest chart debuts since the 1980s, which is quite a feat. He’s appreciative of the accolades and quick success of the record, saying in a statement:

“After doing 28 albums, it’s really amazing to have an album that has charted so high.  I have to really give credit here to our fans around the world.  I thought it was time for a fun rock n roll album in these dark times, and apparently the fans agreed.  I really think this may just be the album that gets everyone UP and feeling good again.  So, thank you to the fans all over the world for your part in this album’s success, and thank you to the press for embracing it as well.  And thank you to earMUSIC for promoting this album as hard as you have!  I am really glad you all love this album as much as I do.”

It also features a song called “Social Debris,” which was written by the original Alice Cooper Band:

“Los Angeles had its sound with The Doors, Love and Buffalo Springfield,” said Alice Cooper in a statement about Detroit Stories. “San Francisco had the Grateful Dead and Jefferson Airplane. New York had The Rascals and The Velvet Underground. But Detroit was the epicenter for angry hard rock. After not fitting in anywhere in the US (musically or image-wise) Detroit was the only place that recognized the Alice Cooper guitar driven, hard rock sound.

Without Detroit music scene’s influence, Alice Cooper wouldn’t have amassed the legendary career he has — and Detroit Stories sums that up rather well. 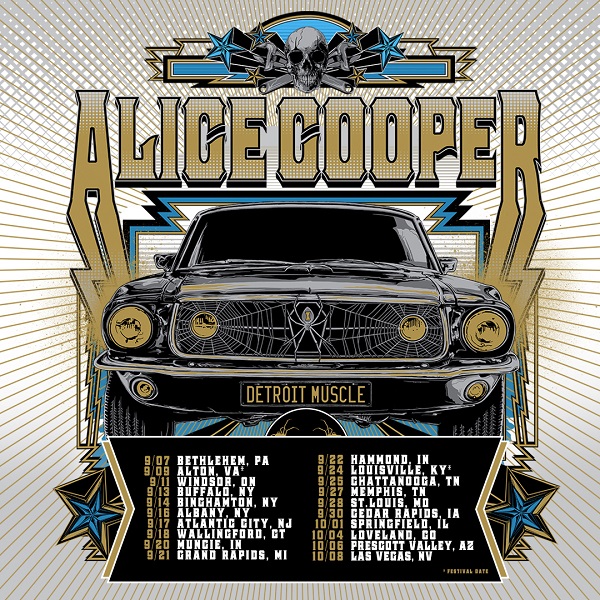 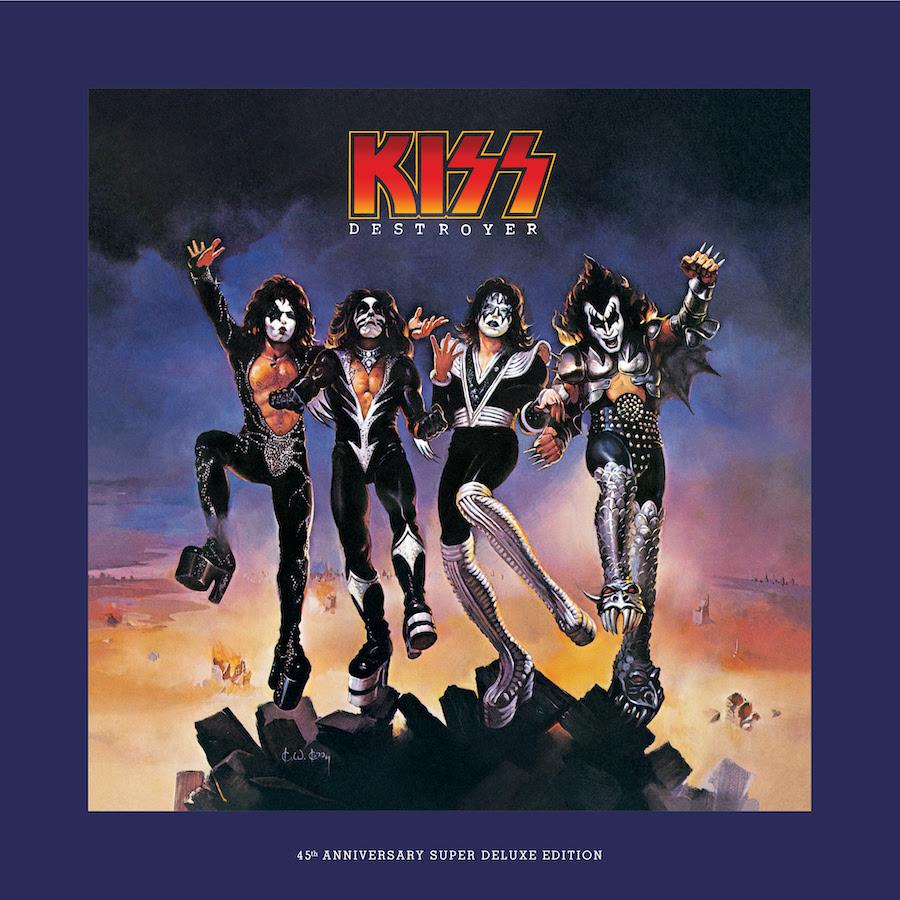 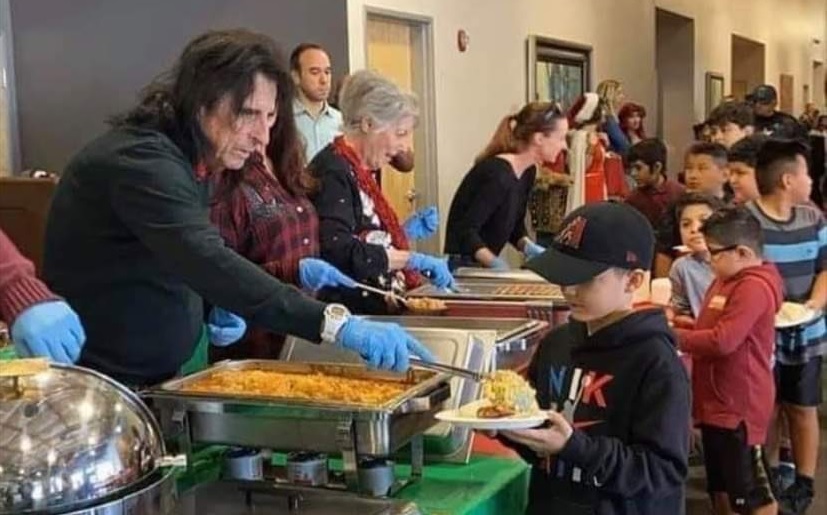