Home / Alex Van Halen Toasts Late Brother Eddie: ‘The View from My Drum Set Will Never Be the Same’

Alex Van Halen Toasts Late Brother Eddie: ‘The View from My Drum Set Will Never Be the Same’ 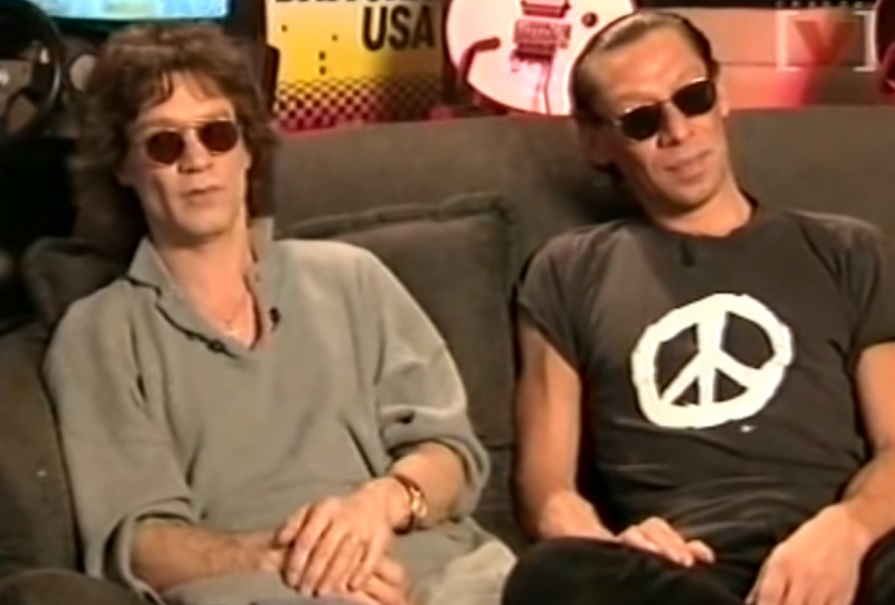 This past Saturday, May 8, marked the 68th birthday of drummer Alex Van Halen — and he took the time out to send a special birthday dedication to his dearly departed brother, guitarist Eddie Van Halen, who passed away back in October at the age of 65 after an arduous fight with cancer.

Alex, who doesn’t have official, public social media accounts of his own, issued a statement via the Van Halen News Desk website, which also included a throwback photo of the two Van halen brothers, as snapped by rock photographer Neil Zlozower.

“First birthday without you, Ed. The view from my drum set will never be the same. VH forever!”
– Alex Van Halen, May 8th, 2021

Since EVH’s tragic passing in October, the tributes and outpourings of love from across the music world were abundant — befitting a legend such as Eddie, whose legacy is unmatched and unrivaled.

Just this past Friday, May 7, Heart’s Nancy Wilson released her very first proper solo album. The record closes with the tender acoustic song “4 Edward,” which is Nancy’s salute to her friend.

The song also has a pretty special back story that Nancy told Rock Cellar’s Frank Mastropolo in our recent feature interview:

Nancy Wilson: Eddie was one of the sweetest souls, a really beautiful soul. He had a lot of joy, you could just see it when he played. He always had a big Cheshire cat grin, a big, happy energy that came with him. And those guys would party like no other partiers in the world. Heart was on a tour with them here and there and they introduced us to the Kamikaze at a bar in some hotel one time. And we were like, “Whoa! Wow! How do you drink more than one of those?”